Varun Mitra debuted in the film industry with 'Jalebi'. He will next be seen in the show 'Bombers', which also features Ranvir Shorey, Aahana Kumra, Anup Sonii, Prince Narula and Sapna Pabbi among others. 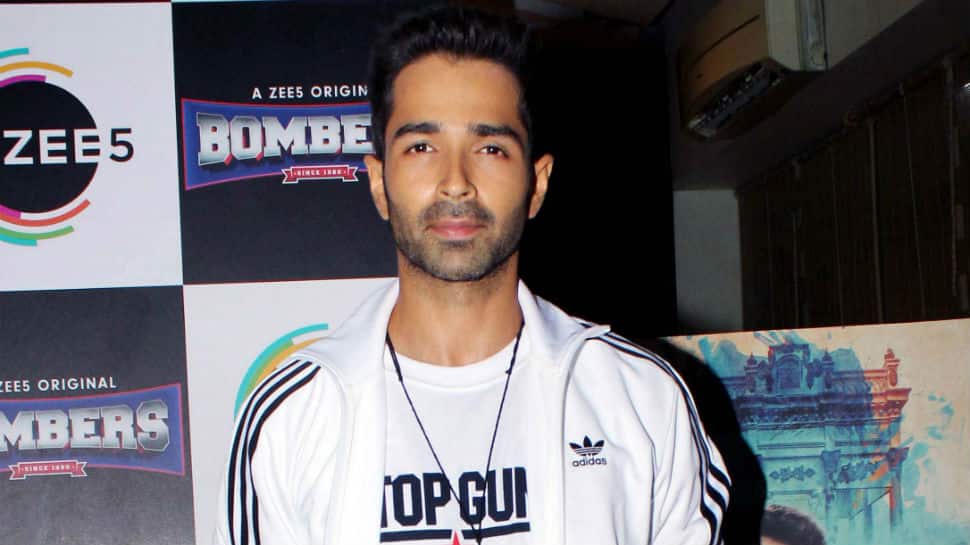 Mumbai: Actor Varun Mitra, who features in the sports-based web series "Bombers", says he looks at the box office failure of his debut film "Jalebi" in a positive way.

"Jalebi", produced by Mahesh Bhatt, did not set the cash registers ringing, but he feels this failure made him more determined towards his work.

"In retrospect, I think our debut film should not be a superhit only because we never analyse the reason behind the success. We just go with the flow and grab everything that comes our way," Varun told IANS in an interview.

"If the film does not do well, we sit down and take an understanding of the result. I started working on myself much more and learnt to tackle failure and criticism much more. I am grounded now. I tend to rectify my flaws and move on. Having said that, I know that every talent gets its due, sooner or later."

Its story is based on football.

Varun said he always wanted to be part of a sports drama.

"I have been playing football from my childhood and I was quite active in school. So when the offer came to me, I was more than excited to be a part of it."

Football star Sunil Chhetri is also making a special appearance in the show.

Varun said he didn't have any scene with Chhetri, but "it was great" to meet the "bundle of energy".

Born and brought up in Delhi, Varun shifted base to Mumbai for making a career in modelling and acting. He said the role of a talent management company was very crucial for him to enter showbiz.

"It is not easy for people like us who are coming from different cities and trying to find their ground in the film industry. Networking is very important in every business, even in cinema.

"With time, as talent management companies are coming into the picture, it is opening doors for new talents like us. I look at the practice in a positive way."