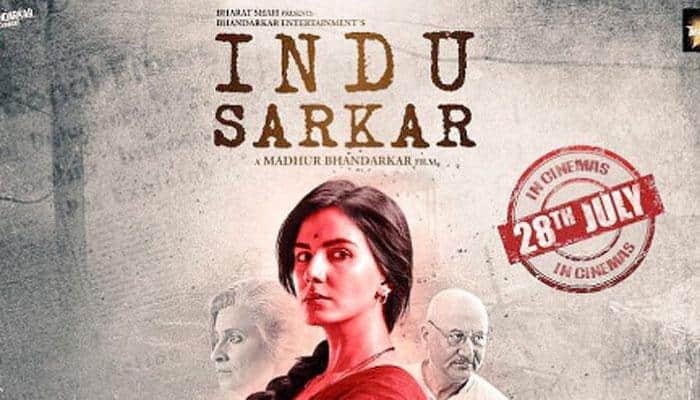 The director of the period political thriller handed over a digital copy of the film to NFAI Director Prakash Magdum for the purpose of archiving the flick during his visit to FAI.

The movie, which is based on true events of the emergency period of 1975 to 1977, stars Kirti Kulhari, Tota Roy Chowdhury, Neil Nitin Mukesh, Supriya Vinod, Rashmi Jha and Anupam Kher in pivotal roles.

`Indu Sarkar` was also screened at KARO cinema in Moscow, Russia with Rusian subtitles in 2017. Bhandarkar is best known for presenting the harsh reality of the glamour world. He has also won a few awards while working on this genre.

Fast and Furious: Hobbs and Shaw gets a new release date