The amendments provide for inclusion of a new section for the prohibition of unauthorised recording of films screened in cinema halls. 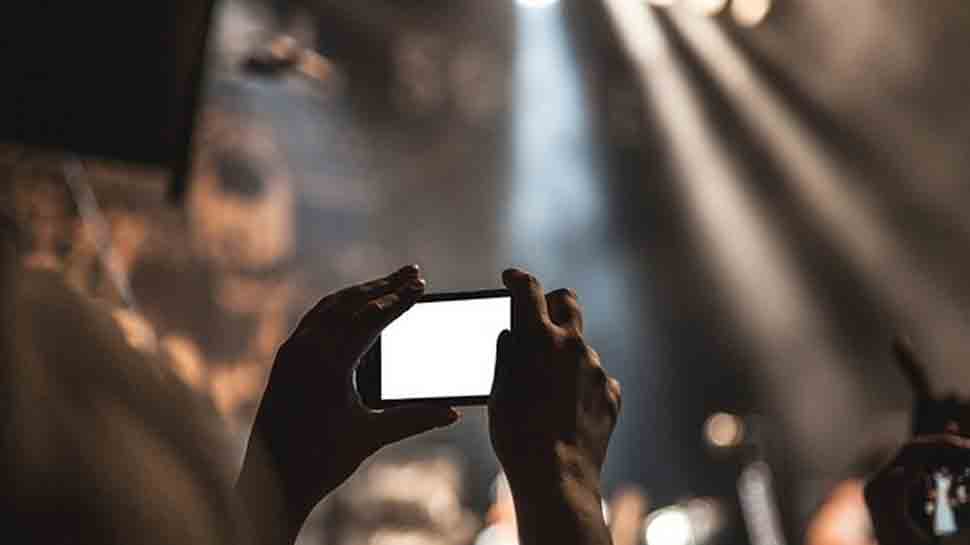 Mumbai: The film fraternity has wholeheartedly welcomed the Union Cabinet’s nod to amend the 1952 Cinematograph Act, to control film piracy and copyright infringement. The amendments provide for inclusion of a new section for the prohibition of unauthorised recording of films screened in cinema halls.

The Producers Guild of India in a statement said it wholeheartedly applauds the government for giving cabinet approval for the amendment which is in line with the announcement made by the Prime Minister of India Narendra Modi to tackle the menace of camcording and film piracy at the inauguration of National Museum of Indian cinema at Mumbai on January 19.

Siddharth Roy Kapur, President of the Producers Guild of India said, "This is a significant move to protect intellectual property in our country. This communicates to all stakeholders that as a country we respect and reward innovation and creativity, and will ensure that the rights of owners and creators of this intellectual property are safeguarded."

Reacting to the amendment, producer Anand Pandit said, "Issues like copyright infringement, film piracy, camcording and content leakage have definitely led to weakening the Indian film industry by hampering the deserved revenue production. I welcome the amendment to the Cinematographer Act which will penalise anyone who indulges in piracy. Unofficial estimates have put the loss of revenue to the Indian film industry because of piracy at 2.5 billion dollars. What is needed now is strict implementation of the same."

Director Omung Kumar B said, "I welcome the move by the Modi government. For the longest time, many films have suffered because they have either been leaked online or prints have been stolen from cinema halls. I believe that with the fear of being penalised will act as a huge deterrent, at least significantly. I believe that now the implementation of this amendment is what is needed. It should be strictly implemented and that will really help the industry."

According to the Cabinet note, notwithstanding any law for the time being in force, no person shall without the written authorisation of the author be permitted to use any audiovisual recording device to knowingly make or transmit or attempt to make or transmit or abet the making or transmission of a copy of a film or a part thereof.