'Kalank' was a bad film, we failed collectively: Varun Dhawan

'Kalank' earned up to Rs 70 crore at the box office. Of the debacle, Varun Dhawan said in an interview that it was a 'bad film and let down people'. 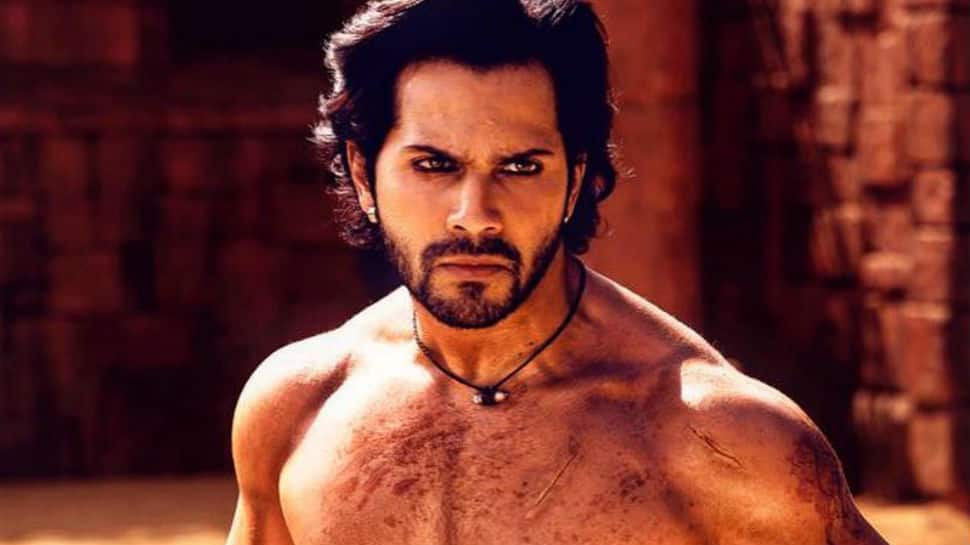 New Delhi: Actor Varun Dhawan recently opened up about the failure of his last release 'Kalank' and said that it was a 'bad film and let down people'.

Abhishek Varman's 'Kalank' was one of the most-awaited films of the year and apart from Varun, it had an impressive line-up of stars. Alia Bhatt, Sonakshi Sinha, Aditya Roy Kapur, Madhuri Dixit and Sanjay Dutt were a part of the film, produced by Karan Johar.

'Kalank' earned up to Rs 70 crore at the box office. Of which, Varun, who played Zafar in the film, told Hindustan Times an interview that the team 'failed collectively' and for him, the 'failure was important'.

"Kalank was not accepted by the audience because it was a bad film and somewhere we all failed collectively. The film did let down people. Personally, it (failure) was important. I wanted the failure to affect me because if it doesn't, then that means I don't love my work,” the 32-year-old actor told Hindustan Times.

'Kalank' was a period-drama set in the Forties. It was the same film which was previously offered to late actress Sridevi. However, after her death in February 2018, Madhuri Dixit was roped in. 'Kalank' hit the theatres this April.

As of now, Varun is busy with 'Street Dancer 3D' with Shraddha Kapoor and recently signed up for the remake of his father David Dhawan's 1995 blockbuster 'Coolie No 1' opposite Sara Ali Khan.