The film has been facing protests from psychiatric society and NGOs for its title. 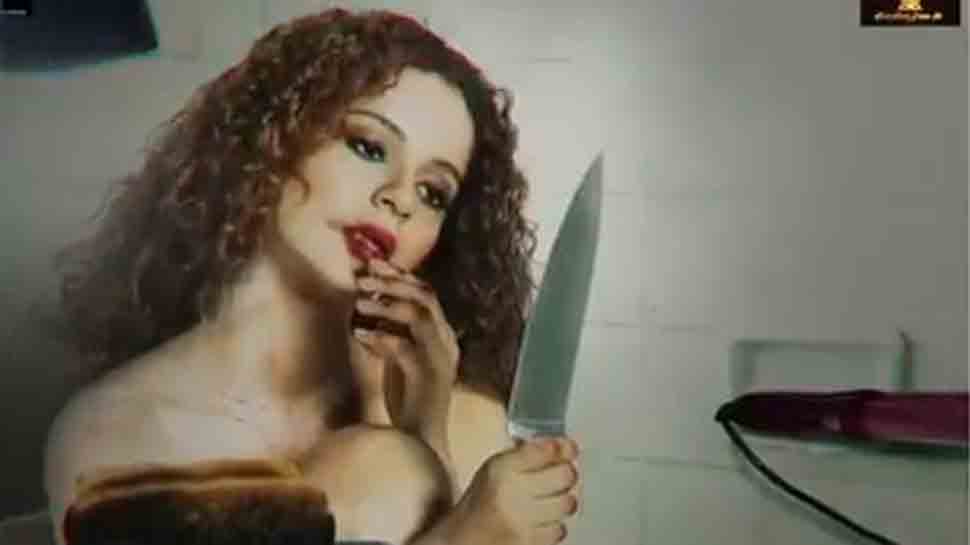 Now, reports are doing the round that the film has reportedly been shelved after a protest by the Indian Psychiatric Society. People from psychiatric society and also Deepika Padukone's NGO raised objections on the film title saying it encourages everyone who uses 'mental' as a derogatory term.

The Times of India report quoted an official spokesperson of 'Mental Hai Kya' speaking on the controversy, saying, "Contrary to rumours, 'Mental Hai Kya?' is gearing up for a 26th July release and there is absolutely no truth to the movie being shelved! Kangana Ranaut and Rajkummar Rao recently shot for a big promotional song for the film."

It is to be noted that the film has not yet received any clearance certificate from the Central Board of Film Certification for its title. The trailer launch event, scheduled for June 19, was also cancelled by the makers last minute.

The release date of the quirky, black comedy-drama also saw a shift almost thrice, from March 29 to June 21 before finally settling down to July 26, thus leaving fans on edge.

'Mental Hai Kya' has been backed by Balaji Motion Pictures. The psychological-thriller is produced by Ekta Kapoor and directed by Prakash Kovelamudi. Besides Kangana and Rajkummar, 'Mental Hai Kya' features Amyra Dastur, Hrishitaa Bhatt, Vikrant Massey and Jimmy Sheirgill to name a few.

On the professional front, Kangana was last seen in superhit period drama 'Manikarnika: The Queen Of Jhansi', the epic tale based on the life of Rani Laxmibai of Jhansi.