Her latest dance number "Mungda" for the film "Total Dhamaal" has earned the wrath of the fans of the original number featuring Helen. 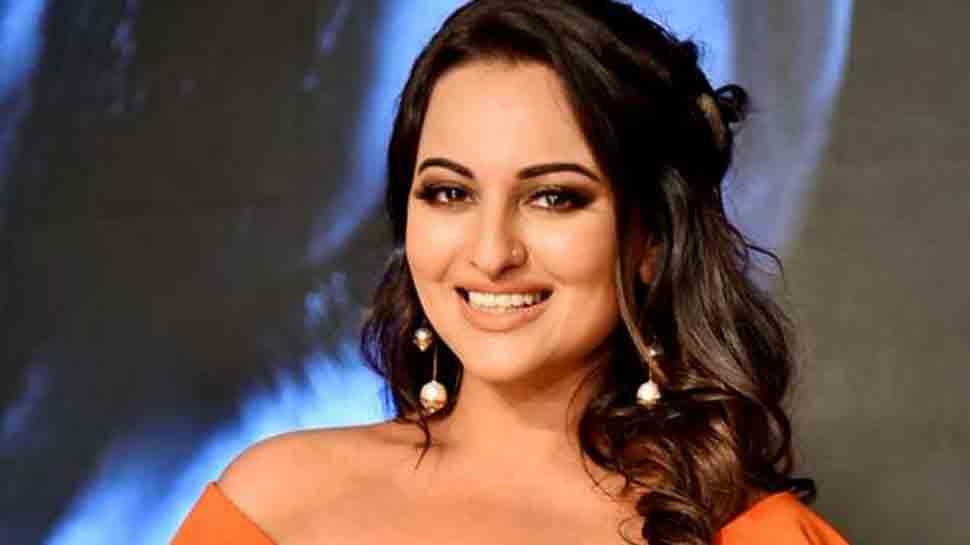 New Delhi: Actress Sonakshi Sinha, who has featured in the video of the recreated version of "Mungda" song, says that makers repackage iconic songs for the current generation.

Her latest dance number "Mungda" for the film "Total Dhamaal" has earned the wrath of the fans of the original number featuring Helen.

"Mungda" was originally sung by Usha Mangeshkar with music by Rajesh Roshan and lyrics by Majrooh Sultanpuri.

The song has been recreated by singers Jyotica Tangri, Shaan and Subhro Ganguly and music director duo Gourov-Roshin.

"We are only trying to repackage that and give it to the today's generation who might not listen to old songs. For me as an artiste, I have been told by makers of the film that they wanted me to be a part of the song as they don't see anybody performing it so, that was a big deal for me that makers felt that I would do justice to the song and I am very happy."

Sonakshi was interacting with the media at the fourth edition of Next Brand Vision Awards 2019 here on Tuesday.

Talking about her upcoming releases, she said: "I am looking forward to every film of mine which is coming out this year. 'Kalank' is my next release. It is releasing in April.

"I am shooting for 'Mission Mangal', which will release in August. We are almost done with that. I am starting 'Dabangg 3' around the end of April."

Asked about the amount of fun audiences should expect from "Dabangg 3", Sonakshi said: "Double and triple of what you saw in first two parts."