Mandira has a stern look on her face and is giving total boss lady vibes in a black saree and oxidised jewellery. 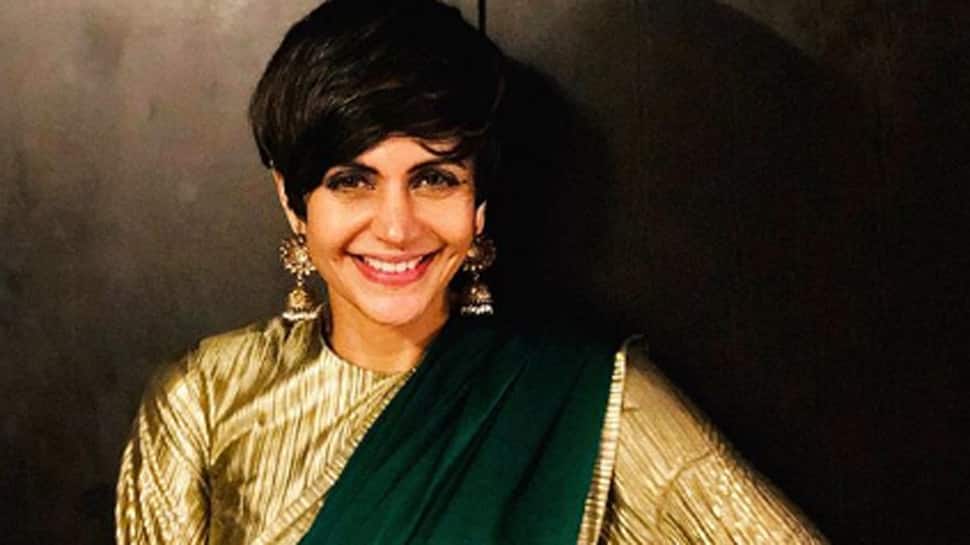 New Delhi: Filmmaker Sujeeth's upcoming venture 'Saaho' is high on the buzz word. The movie starring Prabhas and Shraddha Kapoor is hitting the screens on August 30, 2019, and the fans are eager to watch it.

The makers are releasing new posters introducing various characters from the movie. Renowned film critic and trade analyst Taran Adarsh took to Twitter and shared it with fans.

Mandira has a stern look on her face and is giving total boss lady vibes in a black saree and oxidised jewellery. 'Saaho' has an ensemble star cast in which Mandira plays a pivotal part.

Mumbai to host 2Oth edition of IIFA in Sept: Organiser