Vaibhav will be seen playing the role of Puran Singh in the film 'Manikarnika: The Queen of Jhansi'. 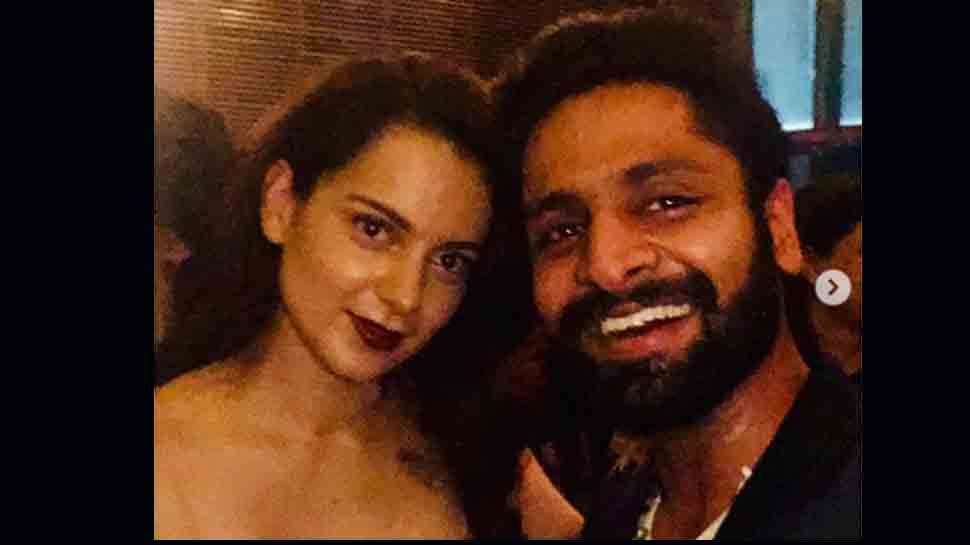 New Delhi: Actor Vaibhav Tatwawaadi, who is sharing screen space with actress Kangana Ranaut in the upcoming film 'Manikarnika: The Queen of Jhansi', will now don the producer's hat.

He has launched his own production house called Autumn Breeze Films, which will produce films in various genres.

Take a look at some of his Instagram photos: 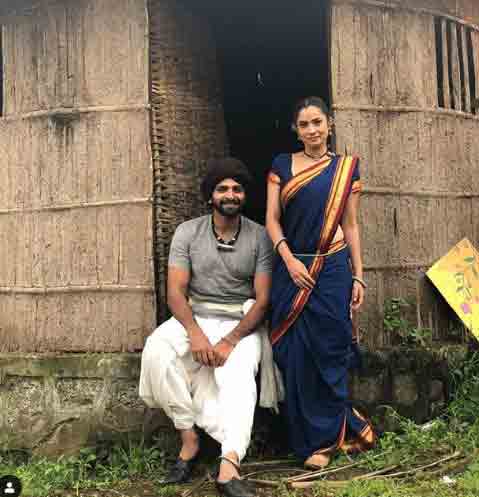 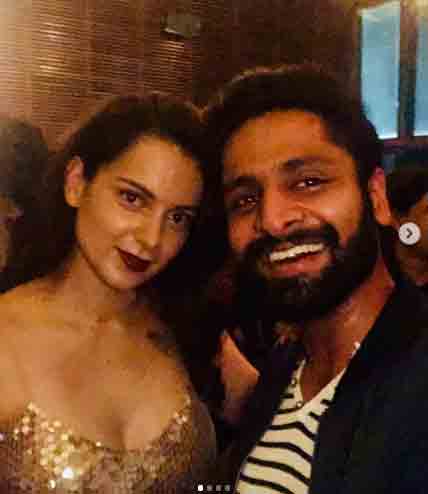 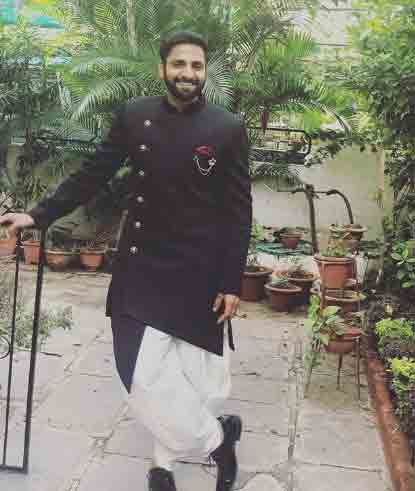 "For the past few years, I have been getting involved in the productions side of a few films. I wanted to understand the nitty-gritty of production. Also, I wanted to set a team in place, which is an important aspect," Vaibhav said in a statement.

"Our idea is similiar to our tagline, which says, a place where concept meets finance. My brother Gaurav Tatwawaadi and I hold degrees in engineering. In fact, he went on to complete his MBA too. So, I believe that we make a good duo. Also, there is no barrier on mediums and languages. We are open to television, film and web in all forms of languages."

Vaibhav will be seen playing the role of Puran Singh in the film "Manikarnika: The Queen of Jhansi", which is scheduled to release on January 25, 2019.