Might land up in jail if I reveal much about 'Daddy': Arjun Rampal

National Award winning actor-producer Arjun Rampal, who is gearing up for his upcoming film `Daddy`, says he might land up in jail if he talks much about the research done on Arun Gawli, for the flick. 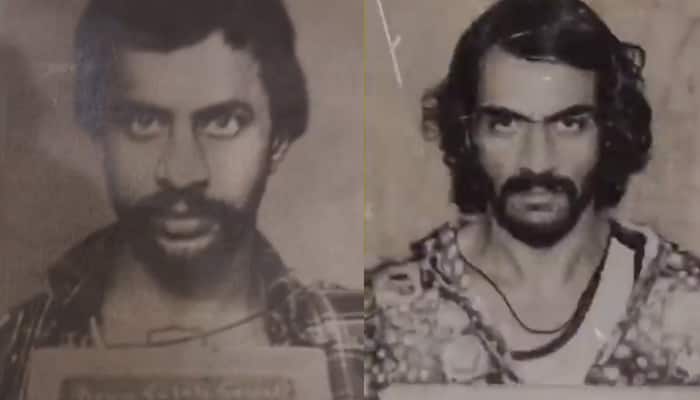 Mumbai: National Award winning actor-producer Arjun Rampal, who is gearing up for his upcoming film `Daddy`, says he might land up in jail if he talks much about the research done on Arun Gawli, for the flick.

Arjun, who was present at FICCI Frames 2017 along with director Ashim Ahluwalia, talked in depth about his film based on the infamous gangster-turned-politician.

"A lot of research was done for the film and if I talk too much about it, then probably I will land up in jail," said the 44-year-old.

"To make this kind of a movie, you have to go to people of this world, talk to them and that`s what we did. We also had to get the rights and permission from the family; making it clear to them that this is not something which is just going to be a propaganda around the character. It took a lot of time to convince the family."

The `Rock On!!` star also described the experience of meeting the gangster in person, saying, "When Arun Gawli came out on parole and we had the opportunity to meet him and he said he doesn`t want to be shown as a hero. He asked us to tell his story the way it is."

Adding, "Gawli said that this is the story of most of the people of our country, who could go on various levels just to survive. Does the system really allow you to bring about a change, if you want to? And that`s exactly what we wanted to capture in the film."

Further, when media asked Arjun, who has co-written the script for the first time, about his views on getting a clearance from the CBFC, he said, "When I started the film I did not think too much about it. But now that you people are talking about it, I am a little worried."

On a related note, `Daddy` is tentatively slated to be released in July. Besides Arjun, the film also features Farhan Akhtar portraying the role of Dawood Ibrahim.

Huma Qureshi's 'Dobaara' to release on May 19