Mother's Day 2019: Watch these films with your mom to make the occasion special!

Here are a few films to watch with your mom this Mother's Day! 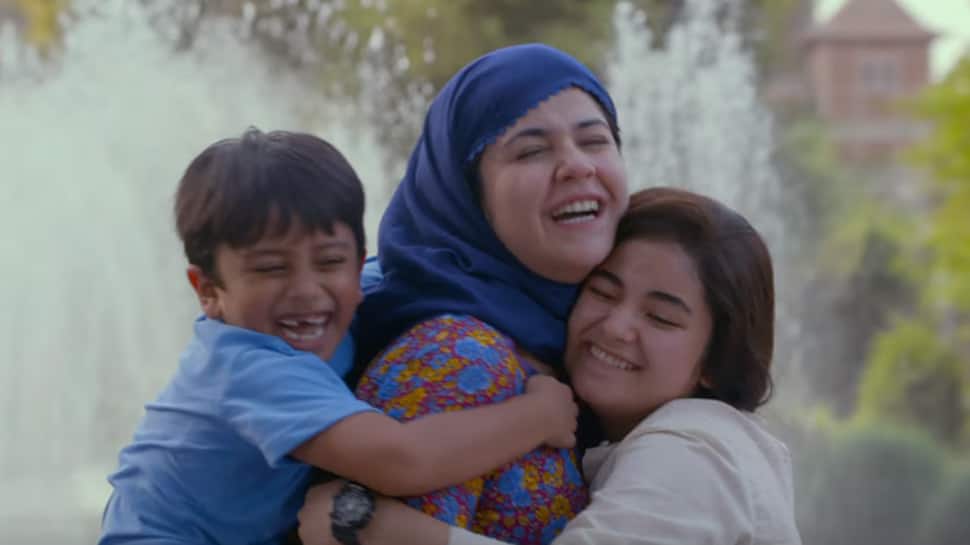 New Delhi: They say that the love of a mother knows no bounds and we couldn't agree more. She is your first mentor, confidant and friend. The only person, perhaps, who will never give up on you and will do whatever it takes to ensure you get the best of everything. Be it packing your lunch in the morning or staying up when you get a little late in returning home, moms are the sweetest!

Mother's Day- the day to honour her, thank her and tell her how much she means to you will be here soon. It will be celebrated on May 12 this year.

If you are still wondering how to spend the day and want to do something within the comfort of your home, here are some films that you can watch with your mommy dearest and cherish the mother-child bond! (Order her favourite food along with this, maybe?)

Check out these films to watch with your mom this Mother's Day:

This cult film has to be on the list of films to watch with your mother on Mother's Day. Nargis plays the role of the quintessential Indian woman who goes through many hardships to make sure that her sons don't suffer. Yet, she is the epitome of justice and can even stand against her own blood for it.

Iconic actress Sridevi's last major film, MOM depicted a mother's strength and valiance. Sridevi played Devki in the film who strives hard to win her step daughter's affection. When some goons rape the girl, her mom goes to all lengths to ensure that she gets justice. The film is an emotional ride and will give you goosenumps towards the end. It released in 2017 and also starred Nawazuddin Siddiqui, Akshaye Khanna, Sajal Ali and Adnan Siddiqui.

A light-hearted, super entertaining film that depicts how a mother (played by Sridevi) steps out of her comfort zone for her family. This quest of a woman to master English language blends emotions and humour. It released in 2012 and also starred Mehdi Nebbou, Priya Anand and Adil Hussain.

We all remember the song 'Tujhe Sab Hai Pata Meri Maa' from the film. Tisca Chopra plays the incredibly loving mom who refuses to give up on her son when the world does. The bond between Tisca and her son, played by Darsheel Safary, is one of the highlights of the film. The film starred Aamir Khan, Vipin Sharma, Sachet Engineer and Tanay Chheda in pivotal roles.

The film celebrated mothers and their willingness to support their children's dream. It is true that a woman will never tolerate her children being mistreated and will always find the strength to take a stand for them. Meher Vij plays the role of a mom who goes to all lengths to ensure that her children are safe and happy. She doesn't hesitate in going against her husband when he refuses to support their daughter's dreams. The film starred Aamir Khan and introduced Zaira Wasim to the film world. It also had Raj Arjun in a key role.