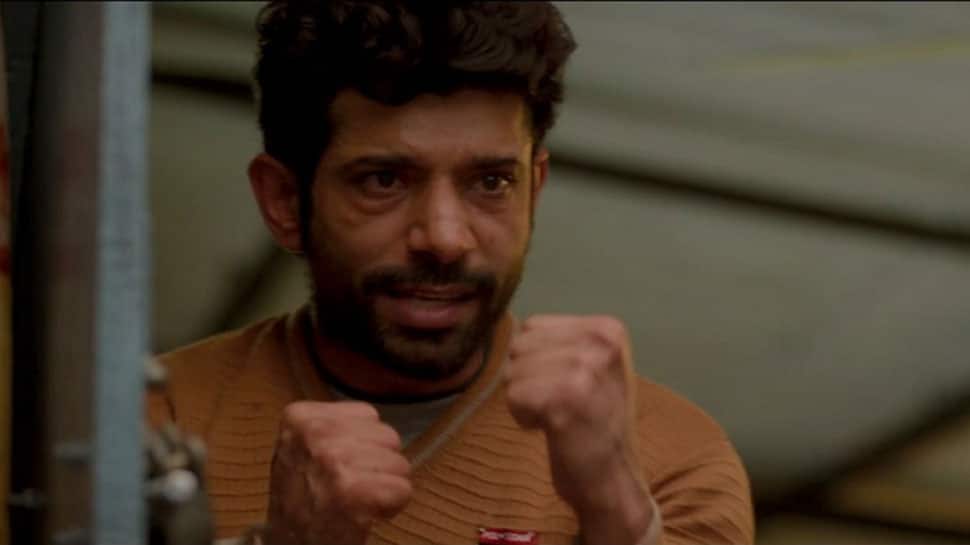 New Delhi: Anurag Kashyap might not have used a big star in his latest venture Mukkabaaz yet it has managed to hit the right chord amongst the audiences. The masses too have liked the venture which released on January 12, 2018, clashing with two other films—Saif Ali Khan's Kaalakaandi and Vikram Bhatt's 1921 respectively.

The filmmaker is known for presenting a powerful narrative in his own unique style. After the debacle of Bombay Velvet, Anurag Kashyap certainly is back and that too in his own desi way of nail-biting storytelling technique.