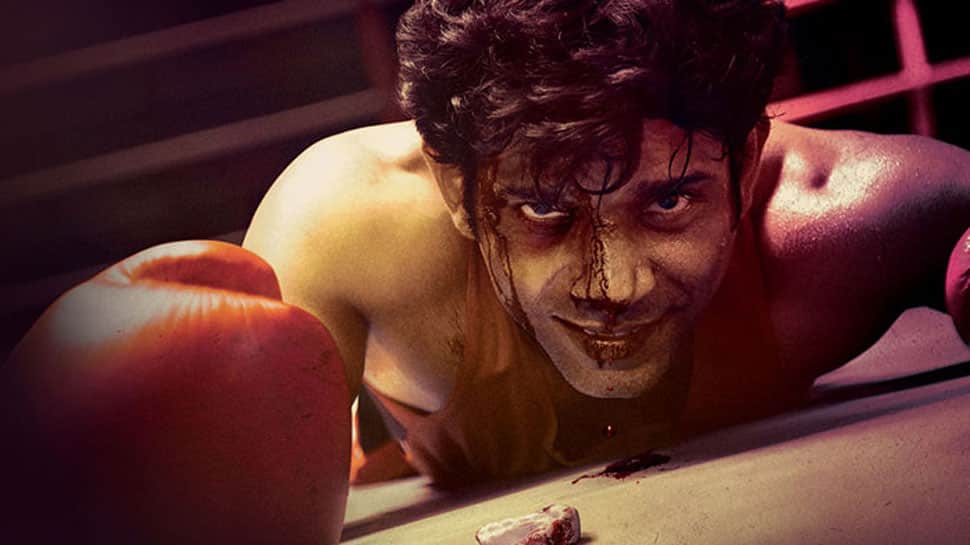 New Delhi: Filmmaker Anurag Kashyap's latest outing Mukkabaaz not only earned him appreciation from fans but critics as well. The masses have liked the venture which released on January 12, 2018, clashing with two other films—Saif Ali Khan's Kaalakaandi and Vikram Bhatt's 1921 respectively.