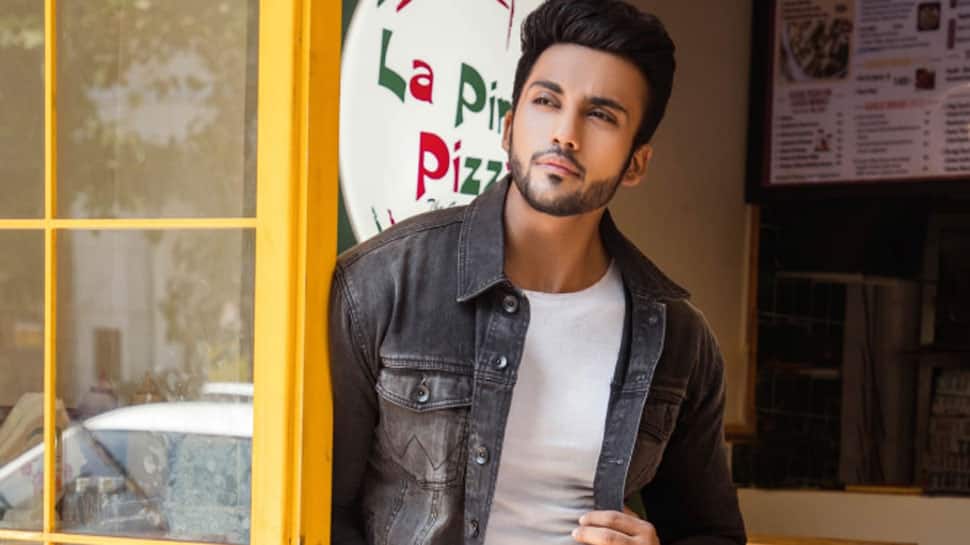 New Delhi: One of the promising television actors, Zuber K Khan, who featured in 'Naagin 3' as Ritvik will next be seen in horror drama 'Haunted Hills'. The actor is playing the lead along with Diana Khan in the movie.

'Haunted Hills' has been written and directed by Sanjeev Kumar Rajput. The makers released the trailer a few days back online.

Watch 'Haunted Hills' trailer, in case you miss it:

'Haunted Hills' revolves around a honeymoon couple. The wife dies accidentally and her soul remains in a painting that she leaves incomplete. The trailer looks scary and has its spooky moments. 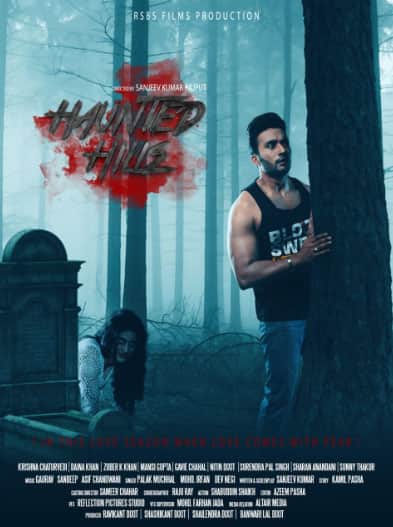 Zuber described his experience of working in the movie as, "It was great as I always say I don't do films I make families, so I had made a great family here too. The producers, Dixit brothers, are very cooperative. I believe understanding between an actor and director should be amazing to make the film work. I have been fortunate to work with director Sanjeev Kumar Rajput in Haunted Hills. I never felt like working, it seemed like a picnic to me on the sets. I have worked 28 hours on a stretch as well for this but never felt stressed because of the team."

'Haunted Hills' has been shot at the picturesque locations of Mussoorie and Nainital. The trailer does leave some element of suspense towards the end. It is slated to release on February 28, 2020.