According to the festival's official website, the film will be presented under the 'Berlinale Special films' category at the Berlinale 2019. 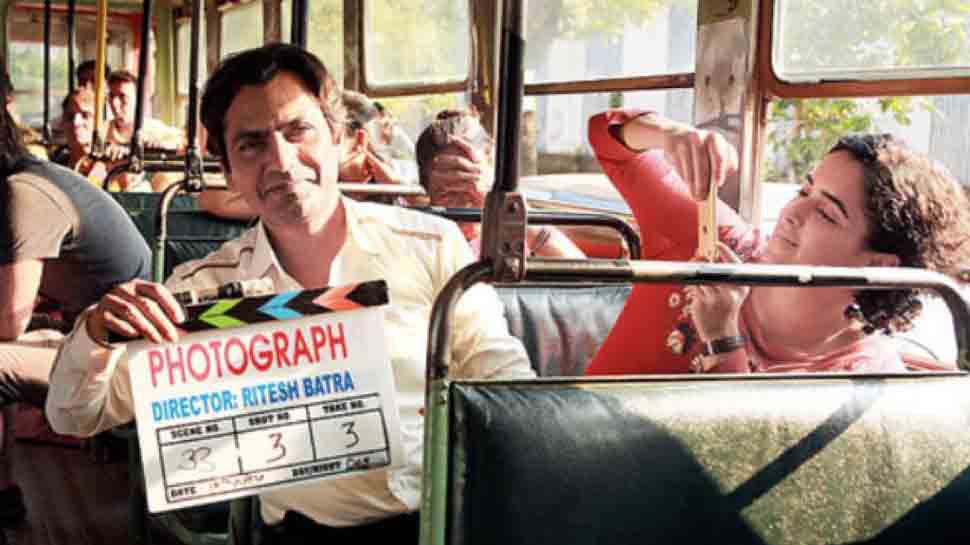 According to the festival's official website, the film will be presented under the 'Berlinale Special films' category at the Berlinale 2019.

Batra, known for narrating heartfelt stories with universal appeal, such as 'The Lunchbox' and 'Sense of an Ending', also shared the news on Twitter. He wrote, "Hello all, #photograph will also be screened at the #berlinale2019."

Trade analyst Taran Adarsh too shared the news on Twitter, besides dropping a poster of the film.

'Photograph' stars Nawazuddin Siddiqui and Sanya Malhotra in lead roles and is jointly produced by India, Germany and USA-based companies. The film revolves around a struggling street photographer, played by Nawazuddin, who is pressured to marry by his grandmother. He convinces a shy stranger (Sanya) to pose as his fiancee.

The film will have its world premiere at the Sundance Film Festival before it goes to the Berlinale.