Nice to step into brother's shoes in Dabangg 3: Pramod Khanna

Pramod Khanna, brother of late Vinod Khanna, says it feels great to step into his brother's shoes, essaying the role of Chulbul Pandey's dad in "Dabangg 3". 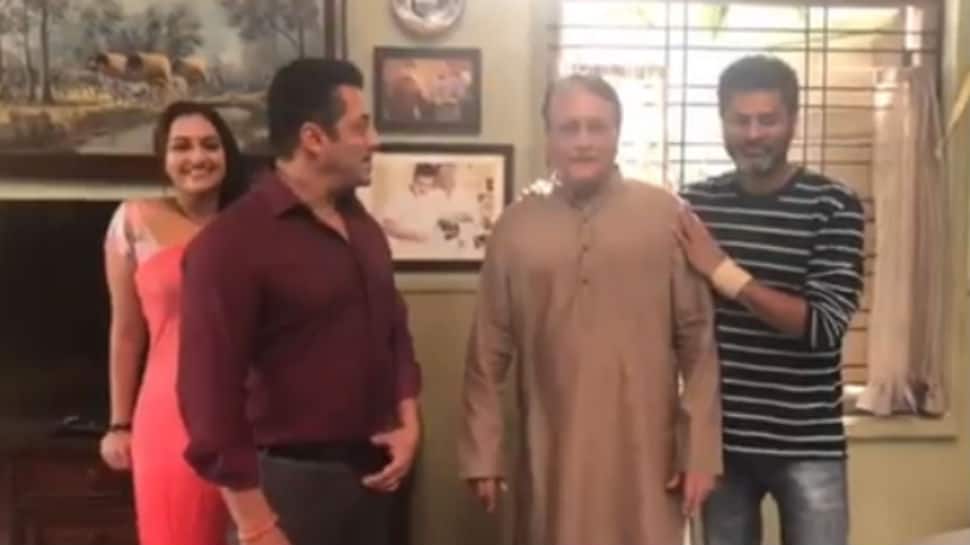 "It sure feels nice. Doing something which my late brother did. It is thrilling to be essaying the same role," Pramod Khanna told PTI Saturday.

"I just completed a two-day shooting schedule for the film, which is expected to hit the cinemas in December," Pramod said. Some more shooting for his role remains, he added.

The businessman, who is also a key figure in the Indian rugby, said the shooting reminded him of the time spent with Vinod as kids and the bond they shared as they grew.

Salman shared a video where he, Sonakshi Sinha and the film's director Prabhu Deva are seen welcoming Pramod onboard.

"Dabangg 3" will have a flashback, showing the backstory of how Salman's character `Chulbul Pandey' became a cop.