'Pal Pal Dil Ke Paas' is set to hit the screens on September 20. It stars Karan Deol opposite Sahher Bambba. 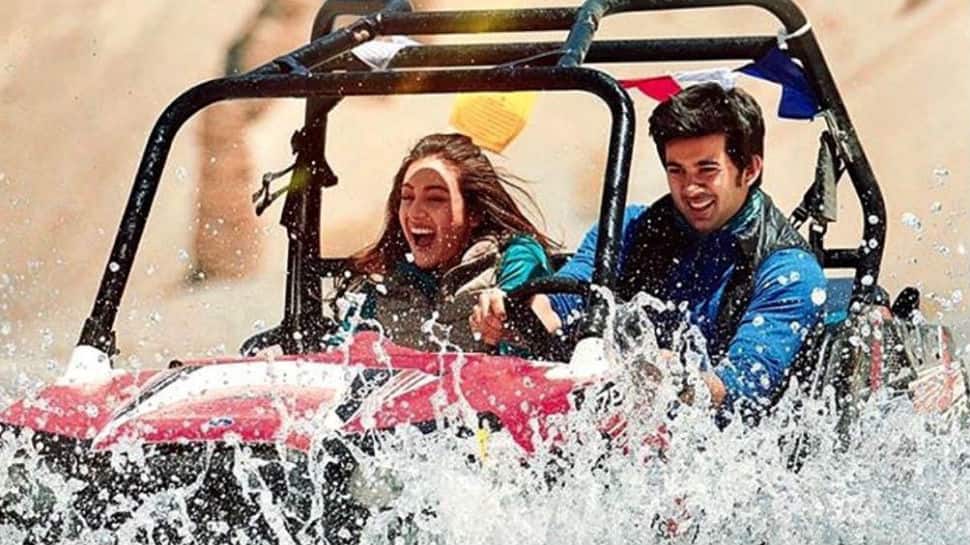 New Delhi: Veteran actor Dharmendra on Wednesday shared a special message for his grandson Karan Deol who is all set to make his debut in Bollywood with the film 'Pal Pal Dil Ke Paas'. The post also carried a note for actress Sahher Bambba, Karan's heroine in the film.

"Karan and Sahhar, they both have done their best within the limits of their characters in 'Pal Pal Dil Ke Paas'. BLESS the newcomers," Dharmendra wrote, along with posting a still from their film.

Karan and Sahhar , thy both have done their best within the limits of their characters in PPDKP. BLESS the new comers

'Pal Pal Dil Ke Paas' is directed by Karan's actor father Sunny Deol and is co-produced by the Deol brothers' Vijyeta films. It is a romantic drama and the title is a tribute to Dharmendra's song of the same name from 1973 film 'Blackmail'.

The film has been extensively shot in Manali and the teaser, which dropped earlier in August, gave a glimpse of the lovebirds Karan and Sahher's adventure-filled journey.

'Pal Pal Dil Ke Paas' is set to hit the screens on September 20.