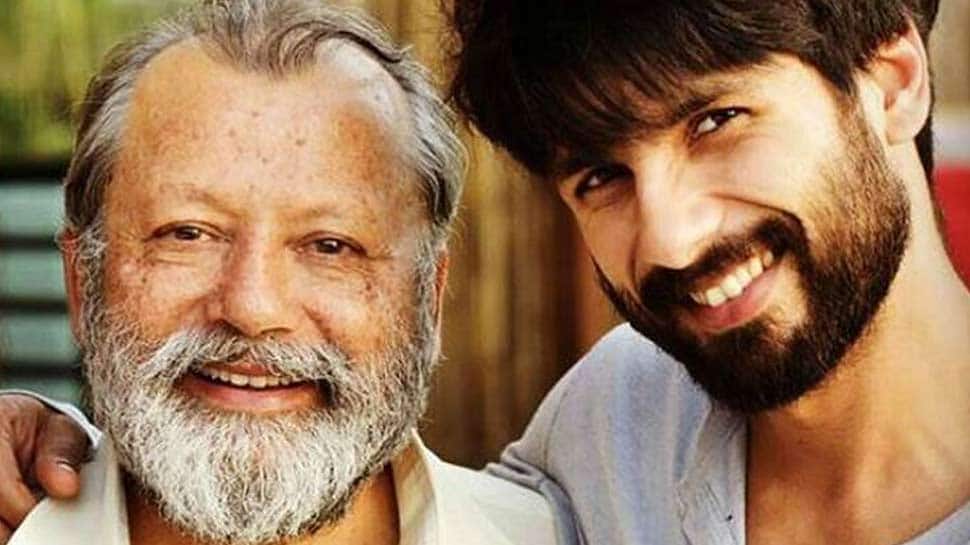 Mumbai: Shahid Kapoor's upcoming film "Jersey" has got a new cast member and it is none other than his father Pankaj Kapur.

In the film, Pankaj will reportedly play mentor-like figure to Shahid.

'Jersey' is a Hindi remake of the Telugu hit of the same name.

The Hindi version will be directed by Gowtam Tinnanuri, who also helmed the original movie, which revolves around the protagonist named Arjun (played by Nani) and his struggles to make it big in the Indian cricket.

On joining the project, Pankaj said: "I am very excited to be part of the film. 'Jersey' is a very strong story and is driven by emotions. Working with Shahid has always been very interesting and I have always admired his ability to portray emotions beautifully."

The director Gowtam Tinnanuri is thrilled to be working with Pankaj.

He said: "Pankaj sir is such a great actor and we have all grown up seeing his work. To be able to direct him is a great honour and I know that he will fit perfectly for the role of a mentor in the movie."

The Hindi version, which also features Mrunal Thakur, kicks of its shooting schedule next week in Chandigarh, and is being presented by Allu Aravind, and produced by Aman Gill and Dil Raju.