The trailer shows Kichcha fighting a wrestling match and then we are swayed to the flashback. 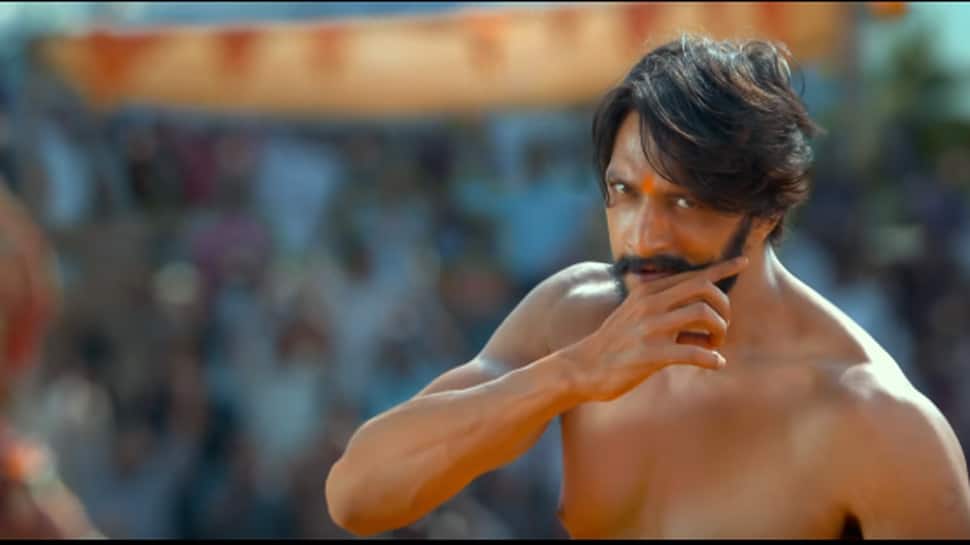 New Delhi: Popular south star Kichcha Sudeepa will be seen packing a few hard punches in his upcoming actioner 'Pehlwaan'. The film is originally made in Kannada and has been dubbed in Hindi, Tamil, Telugu and Malayalam languages respectively.

Bollywood action star Suniel Shetty had made his Kannada movie debut with 'Pehlwaan'. The makers have released the trailer in all languages and it has some jaw-dropping action stunts.

The trailer shows Kichcha fighting a wrestling match and then we are swayed to the flashback. The gripping and intense trailer gives a sneak-peek window as to what can be expected from this actioner.

It does bring back memories of watching Salman Khan in 'Sultan'. The fighting sequence at an international level wrestling bout and the desi Akhade ki Ladai—you will have rushes from 'Sultan' while you watch Kichcha punching a few.

The film is directed by S.Krishna and produced by Swapna Krishna under the banner of RRR Motion Pictures. It has been bankrolled by Zee Studios. 'Pehlwaan' features Kichcha Sudeepa, Suniel Shetty, Aakanksha Singh and Sushant Singh in pivotal parts.

The music is composed by Arjun Janya. 'Pehlwaan' will hit the screens on September 12, 2019.