Prabhas and Shraddha Kapoor's latest outing 'Saaho' unleashed a meme fest on Twitter that will make you laugh out loud! 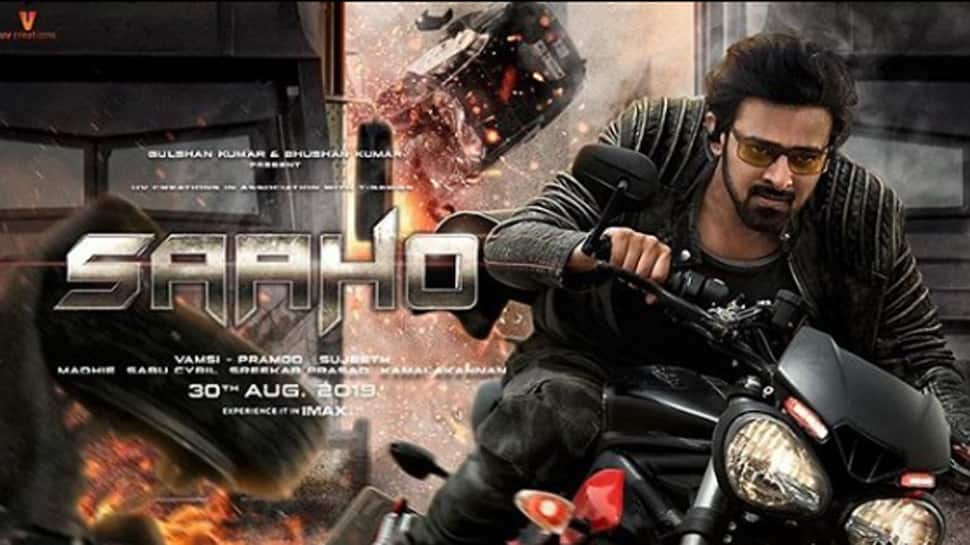 New Delhi: 'Baahubali' fame Prabhas and Shraddha Kapoor's latest outing 'Saaho' is one of the most expensive movies made in the film industry. Its first look was unveiled back in 2017 and since then, fans had been waiting for the action-entertainer with bated breath.

Despite the hype, the film opened up to mixed reviews from critics as well as audiences. However, Prabhas' performance is being lauded and the actor set the screens on fire with his presence.

Shortly after the film's release, fans took to Twitter and started sharing various memes which will make you go ROFL.

The film has been written and directed by Sujeeth and released in four languages on August 30.

It has been produced by V Vamsi Krishna Reddy, Pramod Uppalapati and Bhushan Kumar.