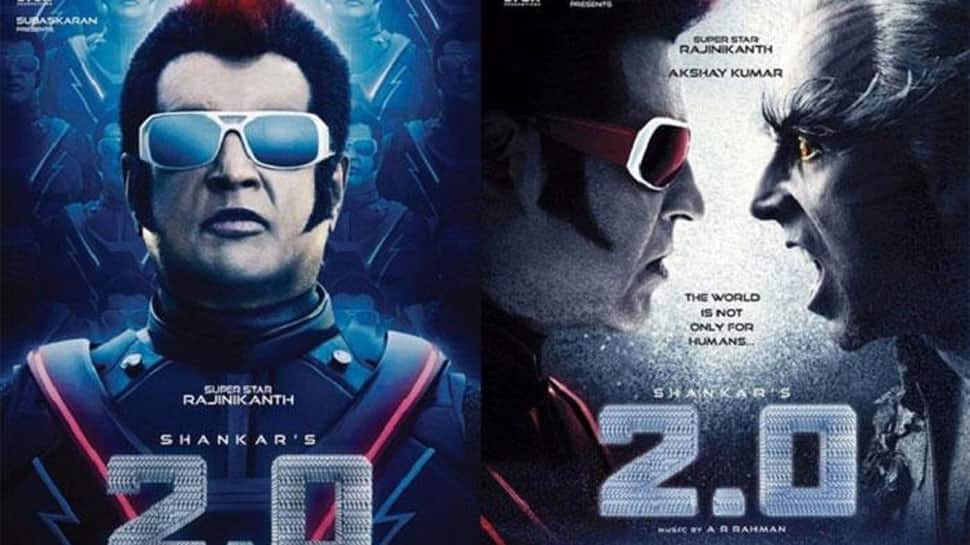 New Delhi: Megastar Rajinikanth and Akshay Kumar's ambitious project '2.0' hit the screens today and unfortunately it fell prey to the big web of piracy. The full movie got leaked online by Tamilrockers website, which in the past has leaked several other big films.

Social media is flooded with fans urging the makers to take strict action against the notorious website.

'2.0' is written and directed by S Shankar. This happens to be the first Indian film that is directly shot in 3D. '2.0' is a sequel to superhit 2010 Tamil film 'Enthiran' which had Rajinikanth and Aishwarya Rai Bachchan in the lead.

The film is being shot simultaneously in Tamil and Hindi respectively. Academy award winning music maestro AR Rahman has composed music for the film. Reportedly, '2.0' happens to be the most expensive Indian film being made to date. The film hit the screens on November 29, 2018.