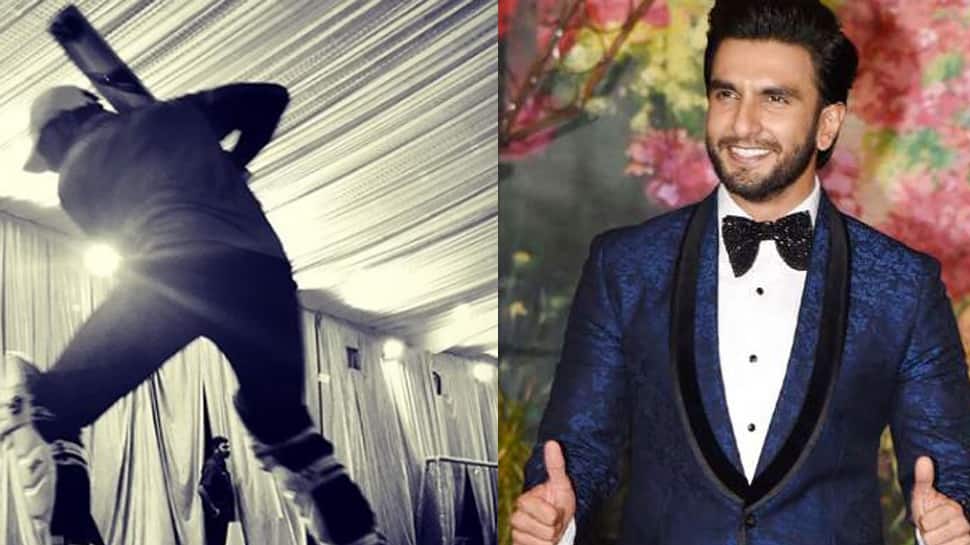 New Delhi: Bollywood actor Ranveer Singh can be rightfully called as the 'Powerhouse of talent' as he gets in the skin of any character he plays. The actor's latest outing, 'Gully Boy' has turned out to be an immense success and Ranveer is being praised for his acting as well as rapping skills. From playing Allaudin Khilji in 'Padmaavat' to playing a cop in 'Simmba' and then a street rapper in 'Gully Boy', Ranveer has proven himself to be a versatile actor.

He will next be seen in Kabir Khan's sports drama titled '83 in which he will be essaying the role of the former captain of the Indian Cricket Team, Kapil Dev.

A DNA report quotes Ranveer on spending time with Kapil Dev as a part of his prep. The actor said, “I’m hoping to become his shadow. I will follow him wherever he goes and try to pick as much as possible from him. I hope to get some tips on bowling and batting from the man himself. I have never done this before. This will be a first for me, a unique process of spending time with the person I play on screen,”

First poster of Notebook featuring Pranutan and Zaheer Iqbal out