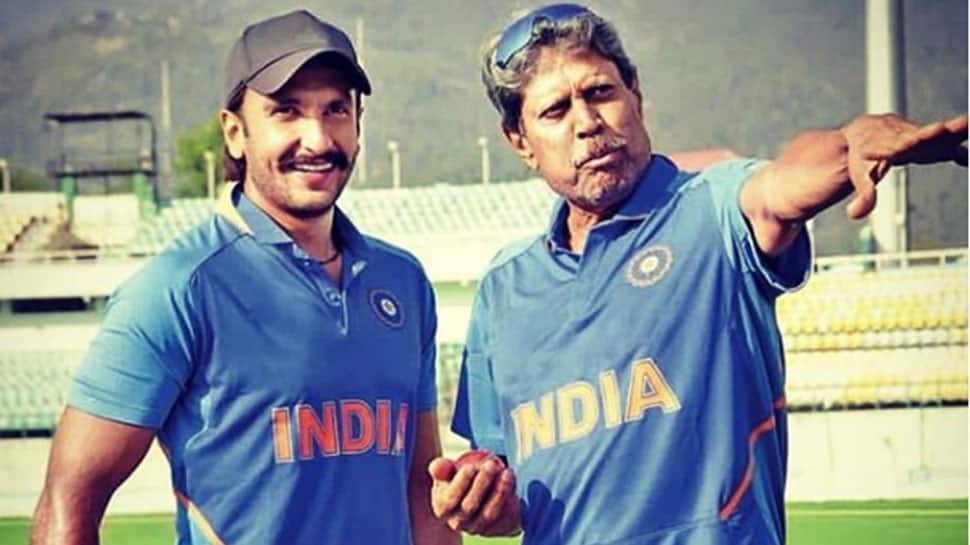 New Delhi: Bollywood actor Ranveer Singh will be next seen in sports drama '83 which is based on 1983 cricket World Cup when India lifted the coveted trophy. The B-Town 'Khilji' will be seen playing the role of legendary player Kapil Dev in the movie.

The film will be releasing in three languages—Hindi, Tamil and Telugu respectively. Renowned film critic and trade analyst Taran Adarsh took to Twitter and shared the news with fans. He wrote: “#83TheFilm will be made in #Hindi, #Tamil and #Telugu... Slated for 10 April 2020 release.”

Also, Sajid Nadiadwala has come onboard the project as one of the producers. Besides him, Madhu Mantena and Reliance Entertainment are bankrolling the sports drama.

Sajid Nadiadwala comes on board to co-produce #83TheFilm along with Madhu Mantena and Reliance Entertainment... Sajid and Madhu will also be producing three more films together over a period of three years... #83TheFilm stars Ranveer Singh and is directed by Kabir Khan.