The masala-action potboiler, which created magic on the big screen, has been affected by new releases. 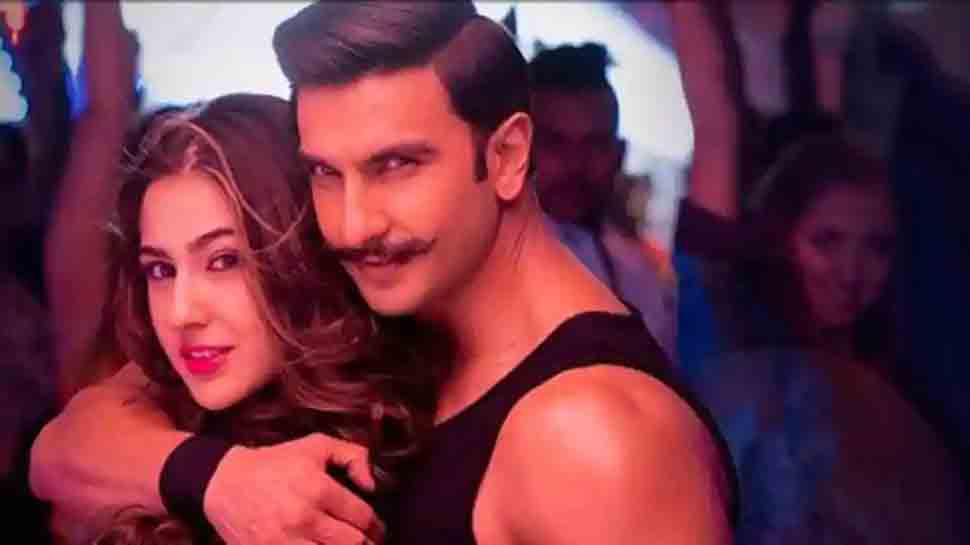 New Delhi: Rohit Shetty's full-on masala entertainer 'Simmba' has struck the right chord with the audience and continues to mint money. The film, which was released in December 2018, almost a month back, has refused to dry out at the Box Office. In fact, it is maintaining its steady run in spite of new releases.

Here's the week-wide collections of 'Simmba':

The film has also performed well at the international box office.

'Simmba' turned out to be a massive crowd puller and emerged Shetty's highest grosser ever by breaking records of 'Chennai Express'.

It also marks Sara's second film after her debut in 'Kedarnath'. Sara plays the female lead in the film and Sonu Sood plays a villainous role. It has been written by Yunus Sajawal and Sajid-Farhad.