It will soon be adapted into major motion pictures or a multi-season original web-series. 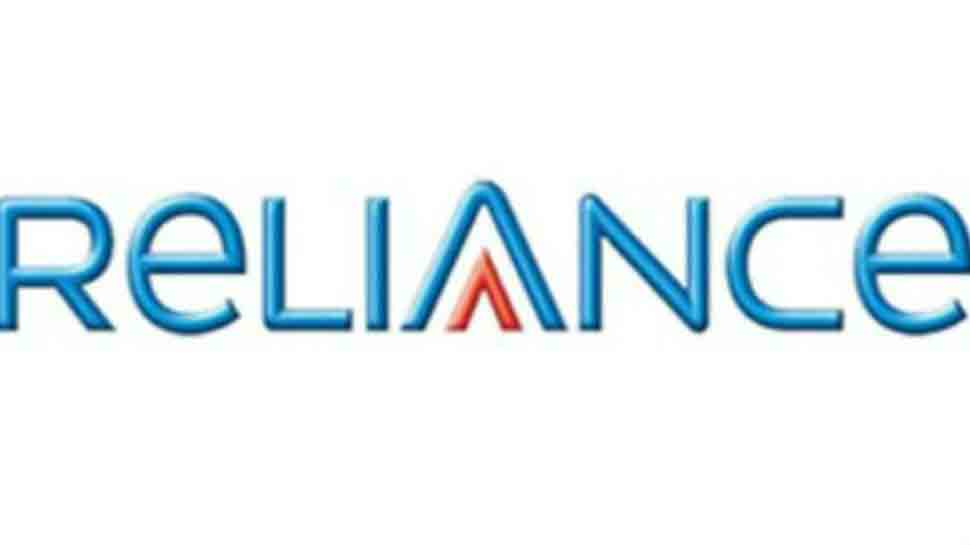 The "Harappa Trilogy" comprises three fiction novels - "Harappa: Curse of the Blood River", released in 2017; "Pralay: The Great Deluge", released in January 2018; and "Kashi: Secret of the Black Temple", released in September 2018. The books have been translated into Hindi, Gujarati and Marathi as well.

Talking about the screen rights' acquisition, Sweta Agnihotri, CEO, Content Syndication, Reliance Entertainment, said: "The trilogy transcends genre-categorisation and blends across the realms of history, mythology, fantasy, crime, thriller and contemporary fiction. It is the perfect story that needs to be told to a wider audience of cinema and digital content."

Vineet Bajpai, author of the trilogy, feels it is a momentous occasion.

"The books have received the love of tens of thousands of readers from all over India, across all age groups. Everyone wants to see the saga retold on the silver screen. I could not have asked for a better partner than Reliance Entertainment.

"They have the legacy, the experience and the reach to do full justice to the scale and grandeur needed to adapt the 'Harappa Trilogy' on screen," Bajpai said.