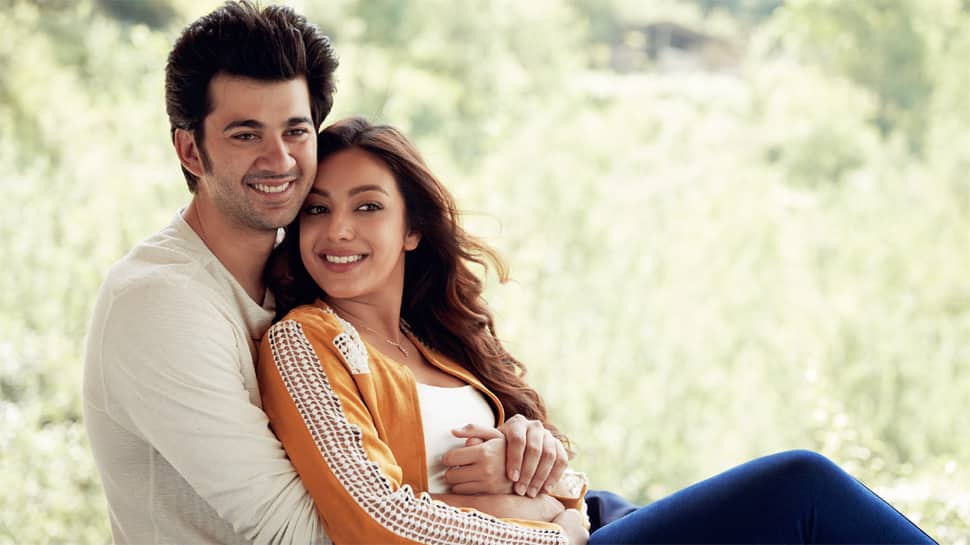 It was in 1983 when Sunny Deol won millions of hearts with his debut film, a blockbuster hit, Betaab. 36 years later, his son, Karan Deol is all set to woo the audiences on the same day as we get a glimpse into his debut film, Pal Pal Dil Ke Paas with the film's teaser that launched recently.

Set in the mystical land of snow-capped peaks and waterfalls of Himachal Pradesh, Pal Pal Dil Ke Paas will take us on a memorable journey of a young love story that captures the magical essence of first, innocent love. The young and fresh pairing of Karan and Sahher, whose characters come from two different worlds, will be seen on a never-seen-before adventure bound to enthral audiences.

The wait is finally over! Ever since the announcement of the film, there has been a tremendous buzz around the newcomer pair of Karan Deol and Sahher Bambba who are now all set to be introduced to the world.

The much-awaited third directorial of Sunny Deol is majorly set in the picturesque locales of Manali, where the team braved extreme outdoor conditions, shooting at high altitudes on snow-capped mountains in sub-zero temperatures.

Speaking on the film, director Sunny Deol shares, “It is a very emotional moment for me to see my son Karan make his debut on the big screen. I hope the audience appreciates him and showers the same kind of love that they have given me for so many years.”

Shariq Patel, CEO, Zee Studios adds, “We are excited to introduce two new stars in Karan and Sahher—whose hard work and dedication will show on the big screen. I am sure they will be welcomed and appreciated as they take audiences on an adventurous, romantic journey of first love. Sunny Deol has presented a vision of love which is intimate yet mounted on a huge scale.”

Prabhas to hold special screening of Saaho for Anushka Shetty?