The movie 'Sanju, which was released on June 29, has already earned over Rs 200 crore. 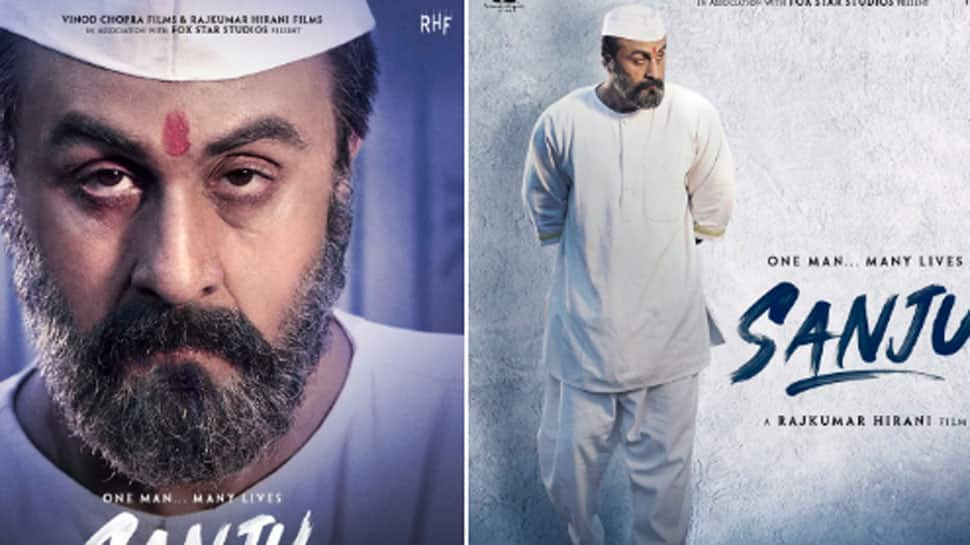 Mumbai: The RSS has attacked film-maker Rajkumar Hirani over the movie 'Sanju', questioning whether he was trying to glorify Sanjay Dutt who has undergone imprisonment in connection with the 1993 Mumbai serial blasts.

The latest edition of RSS mouthpiece 'Panchjanya', a Hindi weekly magazine, has a cover story titled Kirdaar Daagdar (tarnished character) which questions whether the actor has anything that can "inspire" the youth.

The article asked, "Behind making the biopic 'Sanju', does Rajkumar Hirani have the intention of glorifying Sanjay Dutt or earn profits at the box office?"

The movie 'Sanju', which was released on June 29, has already earned over Rs 200 crore.

The article said that Sanjay Dutt had undergone imprisonment for "hiding a deadly weapon at his home" and had "hid the information about the (1993) blasts despite knowing about the conspiracy."

The magazine also criticised the recent trend in the film industry of making movies on the underworld like 'Company', 'D-Day', 'Once Upon A Time In Mumbai Dobara', 'Haseena Parkar', 'D