Chunky, who plays a negative character Devraj in Saaho, looks evil with an intense look on his face. And his latest avatar has left his fans amazed. 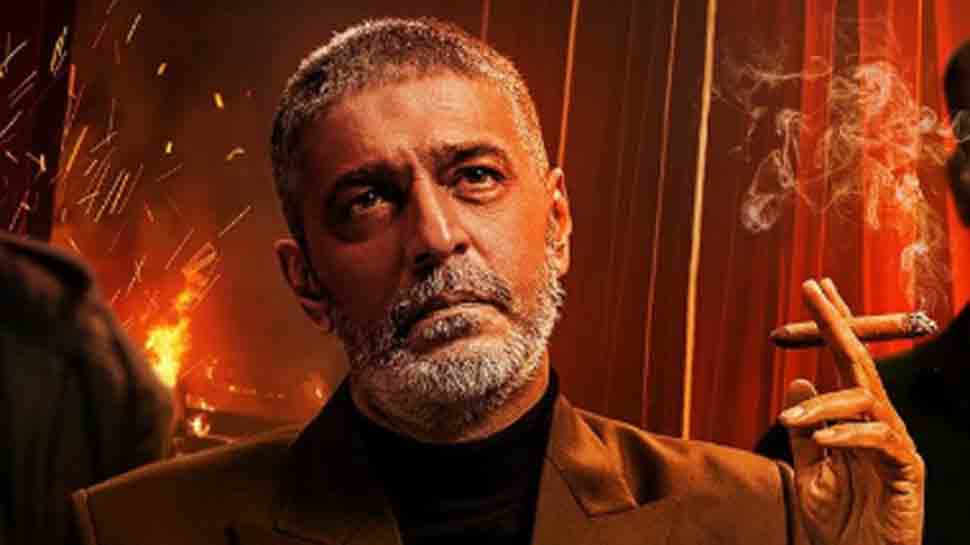 Sharing the character poster of Chunky, the makers revealed that he will be playing Devraj in the film. "With his ominous looks & steadfast gaze; here comes the new character poster of #Devraj ft @ChunkyThePanday to give you some major chills! #Saaho releasing worldwide on 30th August! #30AugWithSaaho," wrote the official handle of UV Creations on Wednesday.

In the poster, Chunky is seen sporting a salt and pepper look, holding a cigar in one hand. Unlike his previous films in which he has mostly played comic roles, Chunky, this time is seen in a rugged look with a serious expression on his face and it has left his fans much intrigued.

Needless to say, the actor impresses with his latest avatar in the action-adventure film.

With his ominous looks & steadfast gaze; here comes the new character poster of #Devraj ft @ChunkyThePanday to give you some major chills! _#Saaho releasing worldwide on 30th August! #30AugWithSaaho pic.twitter.com/tJZgyZTbyX

On Tuesday, the makers had revealed the look of Arun Vijay, who is playing Vishwank in the film. "Meet #Vishwank!! Unveiling the second character poster ft @arunvijayno1 from #Saaho. Hope you all like it! #SaahoOnAugust30," wrote director Sujeeth.

And a day before that, it was Neil Nitin Mukesh's character Jai from the film that was unveiled.