Saaho: Prabhas, Shraddha Kapoor to wrap up shoot by April

The fans of Prabhas have been eagerly waiting for the film to arrive in theatres. 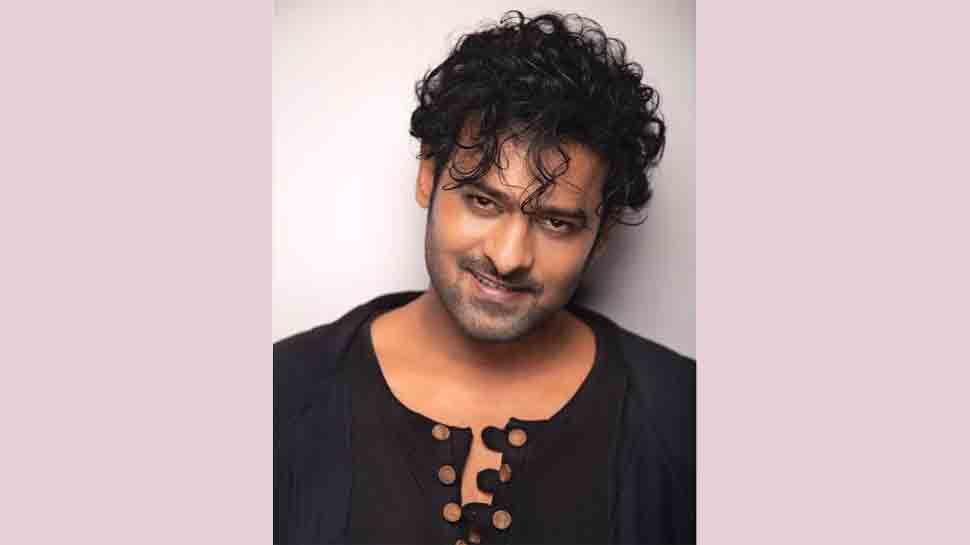 New Delhi: 'Saaho' is one of the most awaited films of the year. The multi-lingual film features 'Baahubali' star Prabhas opposite Shraddha Kapoor. The shoot of the film has been on for almost a year now, and going by the latest updates, it is expected to go on for another couple of months.

The team of 'Saaho', which comprises of Prabhas, Shraddha Kapoor, Neil Nitin Mukesh among others, has been shooting for the film for four continuous months and it will go on for a few more months. The film is slated for release in August and hence, the team is hopeful to complete the shoot by the end of April or May so that they can move into post production work.

The technical team of 'Saaho' is yet to begin its work on the Computer Graphics work and this is going to take a long time to be finished.

Directed by Sujeeth Sign, the film is produced by UV Creations under Vemareddy Vamsikrishna Reddy and Uppalapati Pramod.

On October 23, on the occasion of Prabhas' birthday, the makers released a video called 'Shades of Saaho' and it raised the expectations of the audience on the film.

Stage is set for the release of the film in August and keep on checking the space to know more about the movie.

'Is She Raju?' an ode to love, friendship