Aayush Sharma-Warina Hussain-starrer 'LoveYatri' has been mired into controversies ever since the project was announced by Salman Khan. 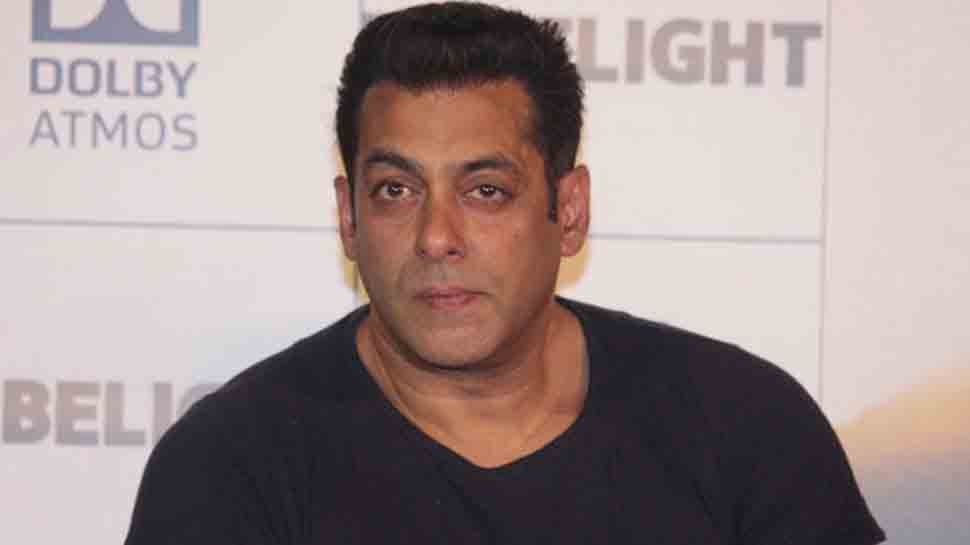 New Delhi: The Supreme Court on Thursday stayed an FIR filed against the makers of 'LoveYatri' after Salman Khan moved the apex court alleging threats from several Hindu right-wing groups. The court in its observation said that any further complaints against the movie will not be entertained by the court.

A bench headed by Chief Justice Dipak Misra considered the submission that the movie, slated for all India release on October 5, has been cleared by the Censor Board of Film Certification (CBFC) and despite this, an FIR has been registered in Bihar and a criminal complaint is pending in Vadodara in Gujarat. The bench took note of the plea of the producer and said that no coercive action shall be taken against it relating to the content and the name of the movie.

The court's decision came after Salman, who is producing the film, approached the apex court on seeking protection from Hindu fringe groups and a go-ahead to release the film.

However, even after the change, another PIL was filed in the Gujarat High Court by city-based Hindu outfit Sanatan Foundation. The outfit said the new title still sounds similar to the Hindu festival of Navratri and hence is 'unacceptable'. The Hindu outfit suggested the makers go with a new title for the film 'Love Ki Yatra'.

The film is slated to hit the theatres on October 5 and marks the Bollywood debut of Aayush Sharma and Warina Hussain. Aayush is married to Salman's sister Arpita Khan.