Salman fans are eagerly waiting to watch this Eid release as a treat for viewers. 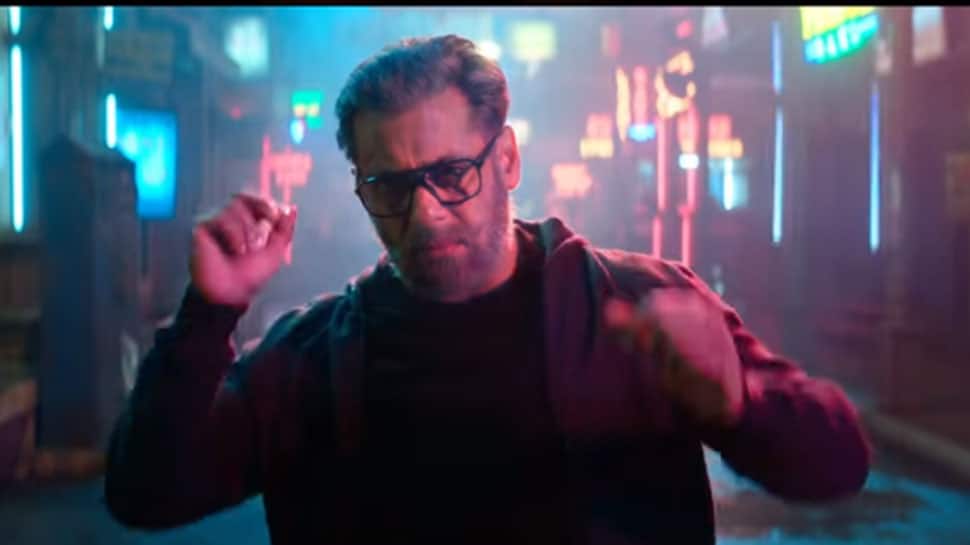 Salman fans are eagerly waiting to watch this Eid release as a treat for viewers. The makers shared a new dialogue promo of the movie which shows Bhaijaan kicking some butt and how! He will be seen in an elderly avatar too.