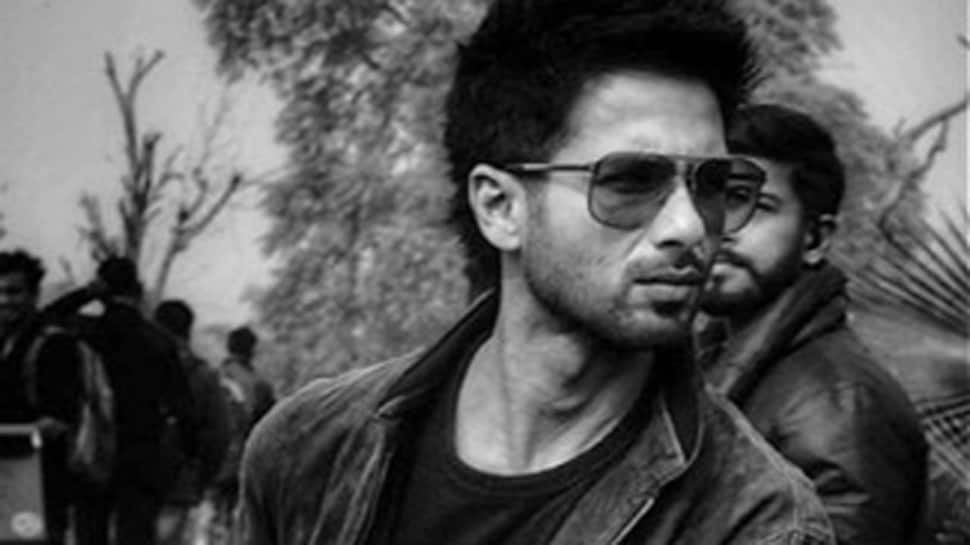 New Delhi: Actor Shahid Kapoor is shooting for his upcoming film 'Kabir Singh' which is a remake of superhit Telugu film 'Arjun Reddy'. The actor took to Instagram on Sunday and shared a picture from sets of the film in which he can be seen in a swagger avatar! Shahid poses while sitting on a bike and his look will make you go weak in your knees.

Kiara Advani plays the female lead in the film and fans eagerly await more details about the venture.

In November last year, Shahid had shared his first look from the film leaving us all surprised. The actor got rid of his beard for 'Kabir Singh' and looked handsome as ever.