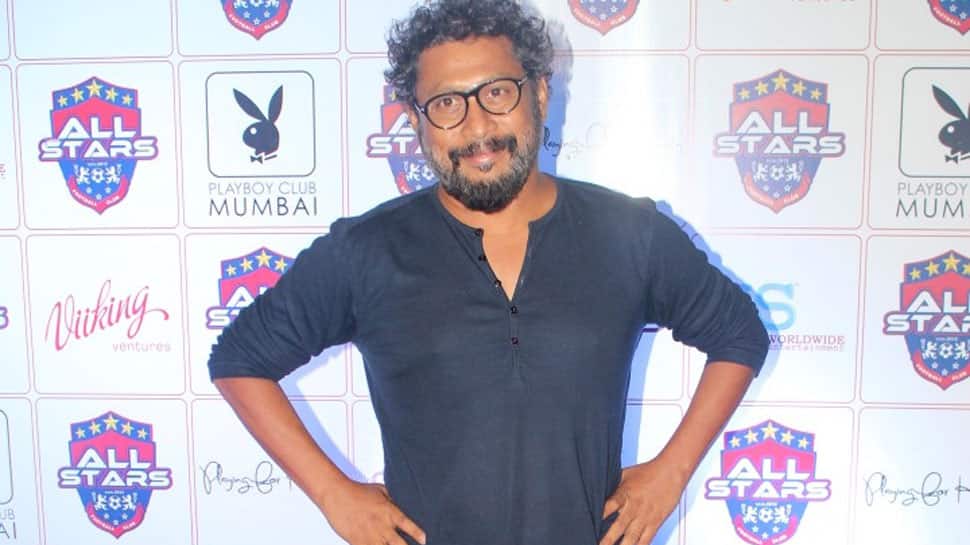 Mumbai: While he awaits the release of his next "October", Shoojit Sircar has started shooting a "few clips" of his forthcoming biopic on revolutionary Udham Singh and will soon reveal the cast locked for the movie.

The film is based on Singh, who assassinated Michael O'Dwyer, the former Lieutenant Governor of Punjab in British India in 1940, to avenge the 1919 massacre of Jallianwala Bagh.

"I am making the Udham Singh biopic, I'm already in the process of it, I've started shooting few clips also. The cast has been more or less locked, I'll be letting it out soon," Shoojit told PTI.

Shoojit says he has had cinema-related discussions Ranbir, but not specifically about this film.

"... But Ranbir isn't there. We are friends, we played football together so we have meetings together. We talk about cinema and other things, but no. If something happens with Ranbir in the future, I'll let you know," he adds.

Over the years, while he has established himself as one of the top filmmakers, Sircar says his writing process remains unchanged.

"I never write for the audience, I write for myself. If they want to watch my film, I'll be happy to show them. If they don't want to see then also no problem. I never work like 'I have to cater to this audience', I go with a story I believe in," he says.

The director attended a panel discussion at the FICCI Frames here about 'Chinese Dragon Market for Elephantine Indian Films'.

With "Dangal", "Secret Superstar" and now "Bajrangi Bhaijaan" doing mammoth business in China, Shoojit says the business a Hindi film does there is "shocking".

"When you compare the kind of cost of recovery here from there, it really shocks you. It's like buying a lottery ticket in the morning and hitting a jackpot in the night. The biggest revelation was the number of theatres they have," he says.

Closer home, though, while the country lacks in the number of screens as compared to China, the looming threat is of hooligans ready to vandalise a movie screen if they disagree agree with the content.

"In the last few years, whatever has happened with censorship and people taking law in their own hands, obviously that's not right. Nobody is backing that at all. There is a Constitution, the Supreme Court, the government has already set up a body, which is the CBFC, and we should abide by the rules," Shoojit says.

Asked if it worries him, the director says, "The kind of situation like this did scare me when people didn't let 'Madras Cafe' release in Tamil Nadu.

It does disturb you. I always wanted to tell them - debate. If you don't like the film don't watch, but don't stop film lovers from watching my film," he says.