Despite trying hard to accommodate, the actress was unable to avoid a date clash. 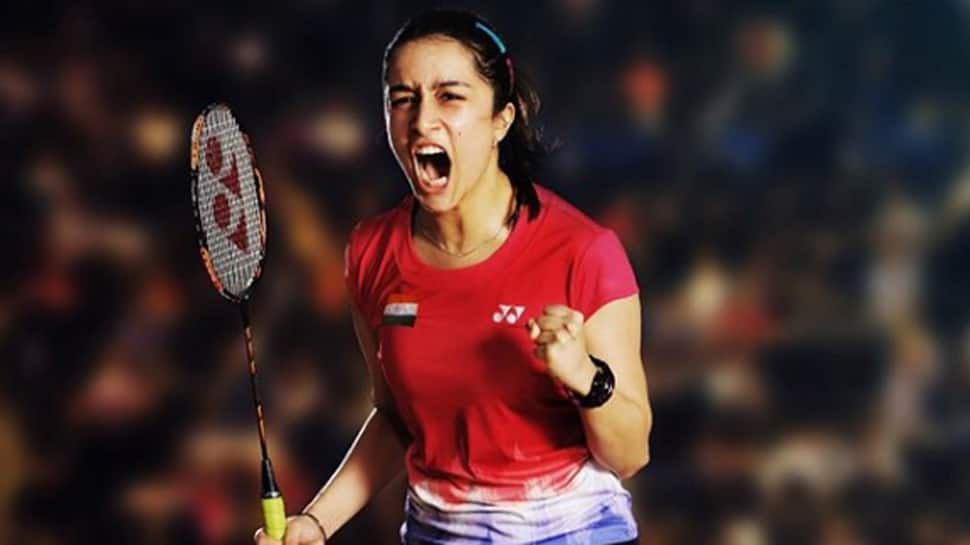 New Delhi: Bollywood's quintessential girl-next-door, Shraddha Kapoor is loaded with some plum deals. The latest about the actress is that she has dropped out of 'Saina Nehwal biopic' after training hard to play the ace shuttler on-screen.

Yes! According to a report in Mumbai Mirror, Shraddha has a packed calendar and due to date clash, the actress is unable to devote her time to the sports drama. Quoting a source, the report states that Shraddha has movies like 'Chhichhore', Remo D'Souza's 'Street Dancer 3D', 'Saaho' with Prabhas and 'Baaghi 3' with Tiger Shroff in the pipeline.

Despite trying hard to accommodate, the actress was unable to avoid a date clash. Therefore, after deciding mutually, the gen-next star decided to leave the project and now the buzz is that Parineeti Chopra will be replacing her.

Producer Bhushan Kumar confirmed the news to Mumbai Mirror saying, “We want to wrap up Saina by this year-end for an early 2020 release, so going ahead with the project is a decision taken by mutual consent. We are glad Parineeti has come on board for the film. Saina has made every Indian proud and we can’t wait to take her story to the world in the year of the Olympics.”

Earlier, Shraddha's first look from the movie was released and it created quite a flutter on social media. She trained hard for her part and was even down with dengue while shooting the movie.

Now, Parineeti has stepped in and we are sure the fans are going to be equally excited to watch her play the badminton star on 70mm screens.

The Saina Nehwal biopic is helmed by Amol Gupte.