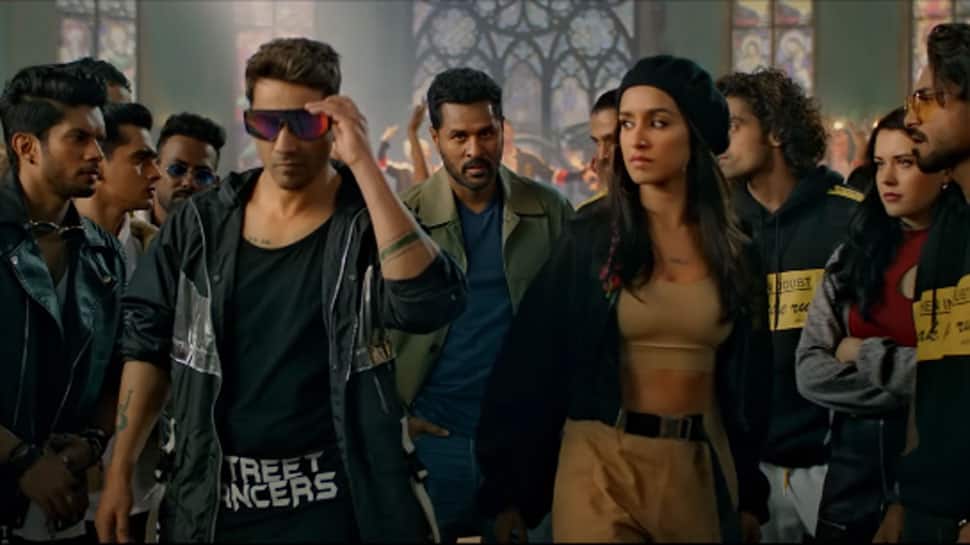 Ace choreographer turned filmmaker Remo D'Souza's much-awaited 'Street Dancer 3D' trailer is out and it promises to be a high on dance, action and emotions. The plot has an India-Pakistan angle to it which makes it even more interesting and worth a watch.

Varun Dhawan plays an Indian while Shraddha, a Pakistan. Dance forms the crux of the storyline and dialogues ride high on drama. You will notice some familiar faces from 'Dance India Dance' reality show and Remo's 'ABCD' like Dharmesh Yelande, Punit Pathak, Salman Yusuff Khan, Raghav Juyal amongst various others.

Nora Fatehi looks hot in her new avatar and has been given some mind-blowing dance moves. The audience should brace themselves to witness a mammoth scale dance spectacle in 3D format.

The film is touted as the biggest 3D dance movie ever made in the country.

Prabhu Deva, known for his impeccable moves has grooved to the reprised version of his blockbuster number 'Muqabala Muqabala' song. The fans are surely gonna go bonkers on watching him dance to the popular number.

The India-Pakistan angle to the story is also one of the highlights of 'Street Dancer 3D' and in a 2 minute 52 seconds long trailer, the makers are successful in creating a buzz amongst fans.