"Ujda Chaman" director Abhishek Pathak says the film deals with a concerning issue, but in a quirky way. 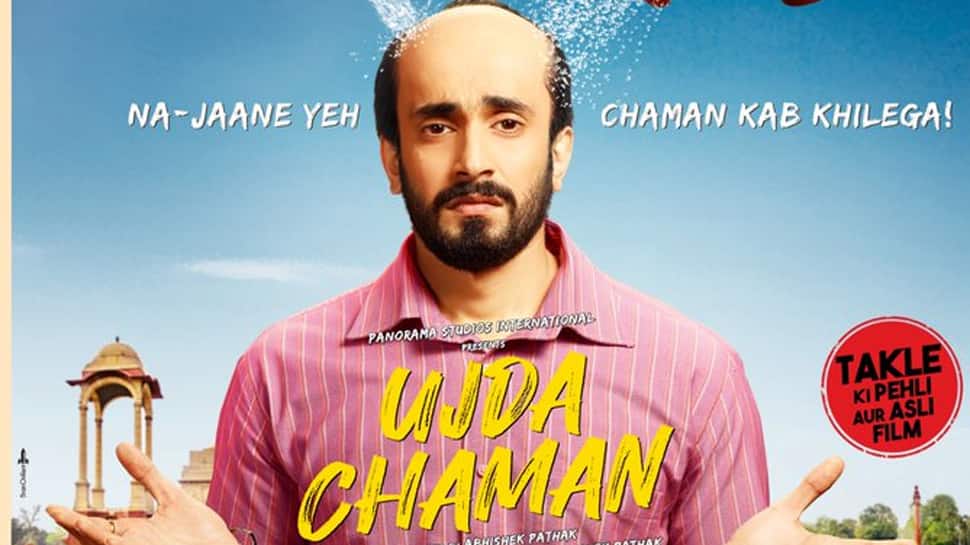 Mumbai: "Ujda Chaman" director Abhishek Pathak says the film deals with a concerning issue, but in a quirky way.

"The film deals with a concerning issue but we have added a bit of quirk to it. It will make people laugh, feel for Chaman's character and at the same time entertain the audience," Pathak said.

After producing films like "Pyaar Ka Punchnama" series, "Drishyam", "Raid" and "Section 375", Pathak will be making his directorial debut with "Ujda Chaman", which is a remake of the Kannada film "Ondu Motteya Kathe".

Actor Sunny Singh will be seen essaying the role of Chaman, a 30-year-old man who is on a quest to find a bride but is faced with rejections. It puts the spotlight on issues that bald people and fat people face in society.

Presented by Panorama Studios International, the film is produced by Kumar Mangat Pathak and Abhishek Pathak. It is co-produced by Sanjeev Joshi and Aditya Chowksey, and is slated to release on November 8.

This is how Hrithik Roshan transformed his body for 'War'—Watch