The actor is seen with a new hairdo for the dance film. 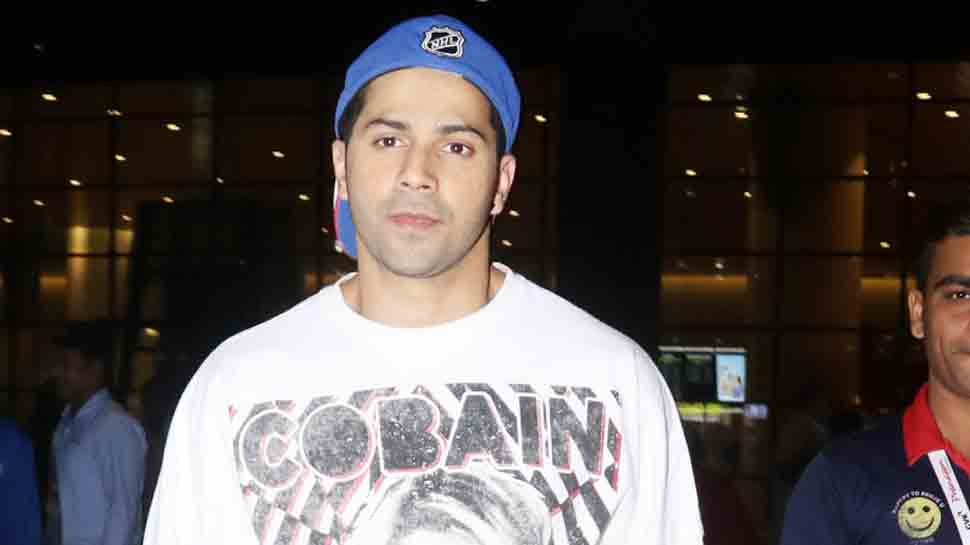 New Delhi: Bollywood's generation next star Varun Dhawan is considered to be one of the most bankable stars around. He has proved his acting mettle in several of his outings which turned out to be Box Office success. The actor, who made his debut with Karan Johar's 'Student Of The Year' in 2012  along with Alia Bhatt and Sidharth Malhotra has come a long way in these years.

The actor recently wrapped up the first shooting schedule of choreographer-turned-filmmaker Remo D'Souza's dance film 'ABCD 3' in Punjab. A fanclub of the actor shared a video from the location in which the 'Badlapur' actor is seen sporting a new, different look.

'ABCD3' is a dancing extravaganza and will feature Shraddha Kapoor alongside Varun. The film will also star Moroccan beauty Nora Fatehi and Aparshakti Khurana. Aparshakti has worked with Varun in 'Badrinath Ki Dulhania'. It was reported that Shraddha will play a Pakistani dancer in the film.

As per reports, the team will now head to London for a 40-day schedule.

'ABCD 3' is touted to be one of India's biggest dance movie and is produced by Bhushan Kumar, Krishan Kumar and Lizelle D'Souza. The movie is scheduled to hit the screens on November 8, 2019.

On the personal front, Varun is rumoured to be tying the knot with his childhood love Natasha Dalal later this year. However, there has been no official confirmation on the same as the actor is known to be an extremely private person in nature.