Vicky, who plays the third son of Aurangzeb, will be seen in a negative role. 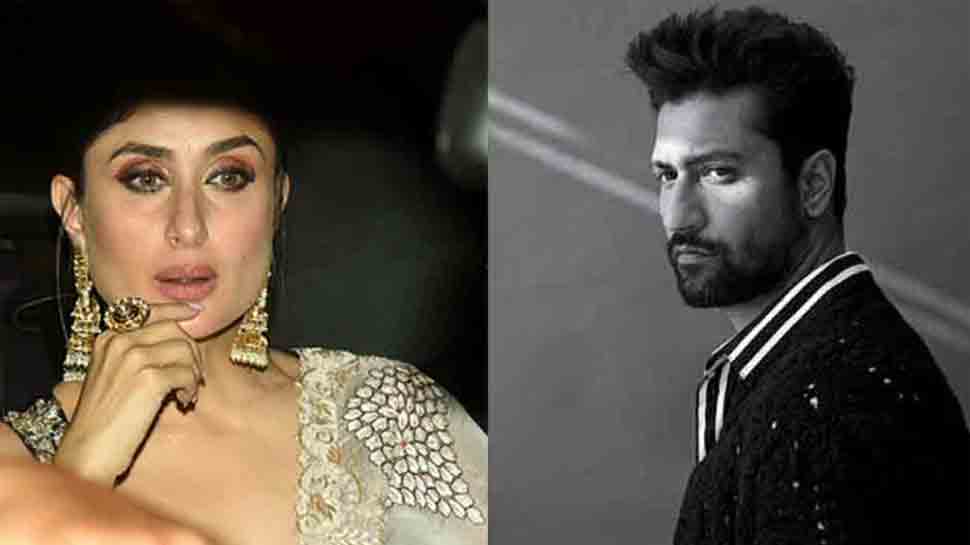 Vicky Kaushal, who was last seen in 'Uri: The Surgical Strike', is all set to play Mughal Empreror Akbar in the period-drama. The film is the story about two brothers - Dara Shukoh and Aurangzeb, to be played by Ranveer Singh and Vicky respectively. The two brothers battle it out to claim the majestic Peacock throne with Aurangzeb eventually defeating his older brother to become the sixth Mughal emperor.

Vicky, who plays the third son of Aurangzeb, will be seen in a negative role.

Janhvi will be seen as Zainabadi Mahal, a young Christian slave girl, while her uncle Anil Kapoor will essay the role of Emperor Shah Jahan, the fifth Mughal emperor.

'Takht' is the story of a family, set in 17th century Mughal India, based on the controversial theme of love, lust, revenge and betrayal. This is the first time filmmaker Karan Johar is trying his hand at the period genre.

The film will arrive in theatres in December 2020.