Why was 'Kabir Singh' exciting for Shahid Kapoor 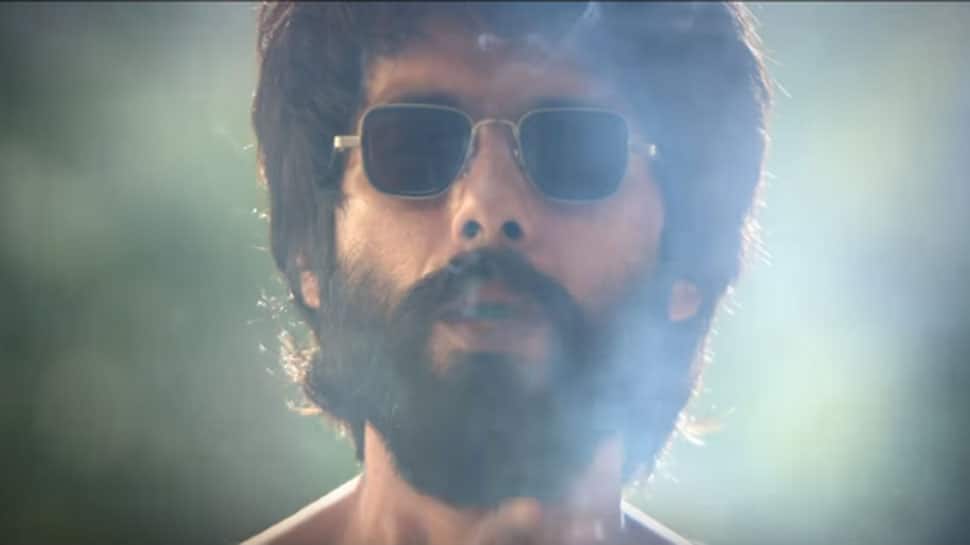 Mumbai: Actor Shahid Kapoor says getting into the Kabir Singh avatar for the film with the same name was a challenging task.

The actor will be seen in three avatars in the film -- a college going boy, one with short hair and in angry mood and a bearded look and ruffled hairdo.

The actor admits that this has been one of his most challenging roles.

"And that`s why it`s been so exciting to play Kabir Singh," Shahid said in a statement, adding: "The transformation had to be physical, mental and emotional."

"There needed to be a transition both in terms of looks and performance," Vanga said.

The director feels Shahid "has taken it to a different level".

"He not just managed to look strikingly different in all the three stages but even transformed his body," he added.

Be it as a person who is letting his life slip away high on drugs and other substances, or someone who is teaching his love interest Preeti, essayed by Kiara Advani, or when he runs after his maid just because she broke a glass -- there are many shades of Kabir in the film.

'Kabir Singh' is a remake of the popular Telugu hit film 'Arjun Reddy' that originally starred Vijay Deverakonda and Shalini Pandey. Produced by Bhushan Kumar, Murad Khetani, Krishan Kumar and Ashwin Varde, it is set to release on June 21. The remake is written and directed by Vanga.

It is a T-Series and Cine1 Studios presentation.