Singh brothers return to Religare board as sell-off continues

As their financial services venture Religare Enterprises continues an asset sell-off exercise, promoter brothers Malvinder and Shivinder Mohan Singh have made a surprise return to the company's board after a gap of over six years. 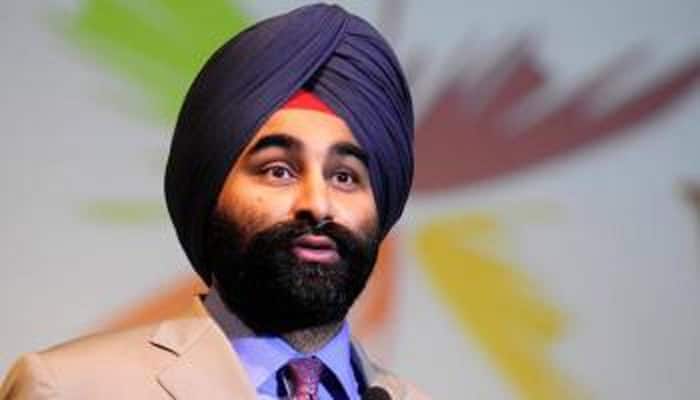 New Delhi: As their financial services venture Religare Enterprises continues an asset sell-off exercise, promoter brothers Malvinder and Shivinder Mohan Singh have made a surprise return to the company's board after a gap of over six years.

While Malvinder Mohan Singh has become non-Executive Chairman, his younger brother Shivinder has been designated as non-executive Vice Chairman with effect from July 29, the company said in a regulatory filing.

Pursuant to the Singh brothers' return to the board of Religare, Sunil Godhwani has stepped down as Chairman and Managing Director but would continue on the board and has been now designated as Whole Time Director and CEO.

The two Singh brothers, who are the main promoters of the company, had quit Religare Board in April 2010, presumably to focus more on their healthcare business. They had brought in professionals to run the financial services arm that went on to expand in insurance, asset management, brokerage, SME lending and various other areas.

At that time, Godhwani was appointed Chairman and MD, while Shachindra Nath was made the CEO. After spearheading the company's expansion in various areas, Nath announced his resignation earlier this year. He was part of the company's founding team and had been with them for over 15 years.

His exit came at a time when the company had begun scaling down its presence in certain areas. Late last year, it sold its 51 per cent stake in asset management joint venture to the US partner Invesco. It had also sold its stake in life insurance JV, where too the foreign partner hiked its stake.

On the same day that Religare announced Singh brothers' return to the board, it also disclosed that a wholly-owned subsidiary RGAM Investment Advisers Pvt Ltd has signed a pact to divest its stake in Cerestra Advisors Ltd.

Besides, Religare has recently announced a restructuring plan under which it has incorporated two subsidiaries -- Religare Broking Ltd and Religare Insurance Ltd under Religare Capital Markets India Ltd, a wholly owned subsidiary.

The Singh brothers have been known to scale up several successful businesses and then selling off some of them, though certain deals, including the one relating to their erstwhile pharmaceutical venture Ranbaxy, have later triggered regulatory and other troubles.

Late last year, the younger brother Shivinder had made another surprise announcement that he would take on a full-time responsibility of 'sewa' at a spiritual organisation he was associated with since childhood.

Subsequently, he stepped down from his executive role at Fortis Healthcare and moved to a non-executive role on the company's board as its Vice Chairman.