The 7th Pay Commission had earlier recommended the rate of HRA at 24 percent, 16 percent and 8 percent of the Basic Pay for Class X, Y and Z cities respectively. 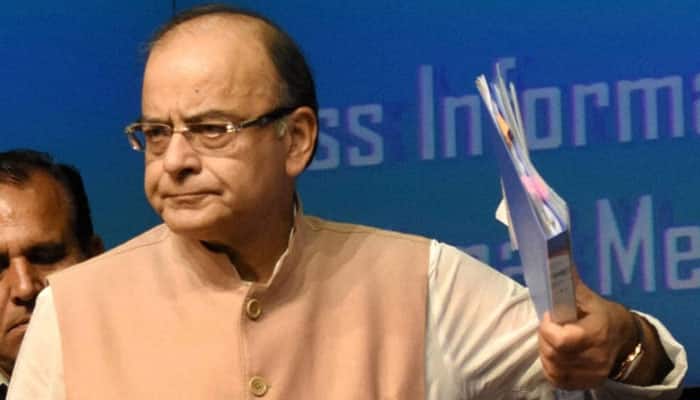 New Delhi: The Union Cabinet on June 29 cleared the recommendations of the 7th Pay Commission headed by AK Mathur in respect of the hike in basic pay and pension. However, the decision on 7th Pay Commission suggestions relating to allowances has been referred to a Committee headed by the Finance Secretary.

"The 7th Pay Commission examined a total of 196 existing allowances and, by way of rationalization, recommended abolition of 51 allowances and subsuming of 37 allowances. Given the significant changes in the existing provisions for allowances which may have wide ranging implications, the Cabinet decided to constitute a Committee headed by Finance Secretary for further examination of the recommendations of 7th CPC on allowances," as per the press release issued by the government after the Cabinet approval to Pay Commission recommendations.

Now it is clear that, if the 7th Pay Commission recommendations come into force with immediate effect after publication of Gazette Notification, the HRA and TA will be paid to the central government employees at Sixth CPC rates in pre revised scale till the Committee decides on allowances.

The 7th Pay Commission had earlier proposed the rate of House Rent Allowance (HRA) at 24 percent, 16 percent and 8 percent of the Basic Pay for Class X, Y and Z cities respectively.

The existing rates of HRA for Class X, Y and Z cities and towns are 30 percent, 20 percent and 10 percent of Basic pay (pay in the pay band plus grade pay).

Assumingly, if the Committee accepts the bare recommendations of A K Mathur-led 7th Pay Commission then the HRA component of central government employees will increase ranging between 106 percent and 122 percent.

Take, for instance, a central government employee at the very bottom of the pay scale, where the basic pay (pay of pay band + grade pay) is now Rs 7,000, would currently be entitled to an HRA of Rs 2,100 in a Class X city. As per 7th Pay Commission, the new entry level pay at this level is Rs 18,000 per month against which the new HRA for a Class X city would be Rs 4,320 per month, that is 106 percent more than the existing level.

As far as Transport Allowance (TA) is concerned, Pay Commission had proposed no increase.