He committed suicide in his room in Brahmaputra hostel. 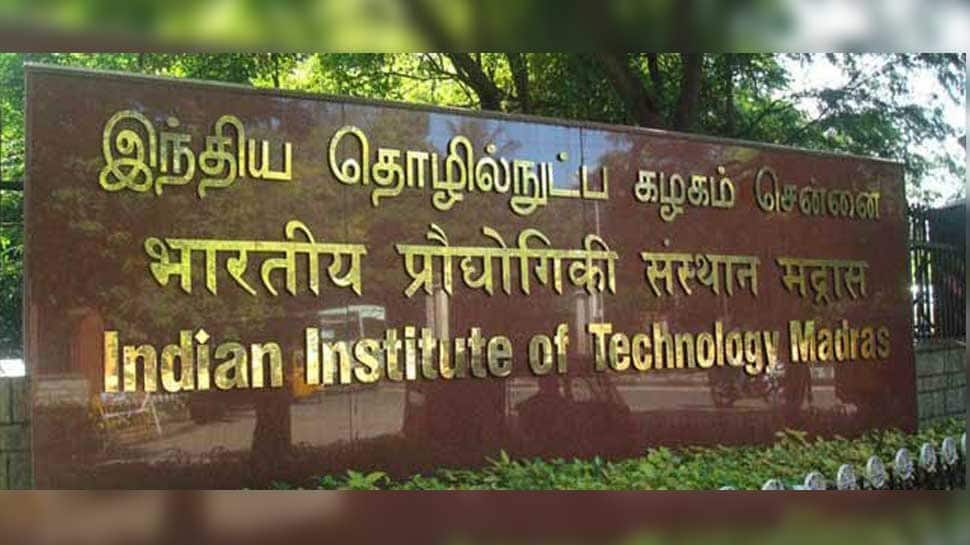 "The institute informed us about the incident on Monday night. The body has been sent for post mortem," a senior officer said.

Earlier this month, a student of IIT-Guwahati was found hanging in his hostel room in the campus premises on January 7. The parents of Pannem Pavan Siddardha, who hailed from Andhra Pradesh, called up his friends at IIT-G around 5 pm asking them to connect him to them as Pannem was not picking up his phone.

On entering his room, the friends found Pannem hanging from the ceiling fan. They immediately rushed him to the campus hospital where he was declared brought dead, the sources said.

Pannem was a final year student of Electronics and Communications B.Tech programme and a boarder of Umium hostel in a single seater room.

His body has been kept in the morgue of a nearby hospital and autopsy will be conducted Tuesday after his parents arrive from Andhra Pradesh, they said.