ArGo Raises USD 1.3 Million With Development Based in India 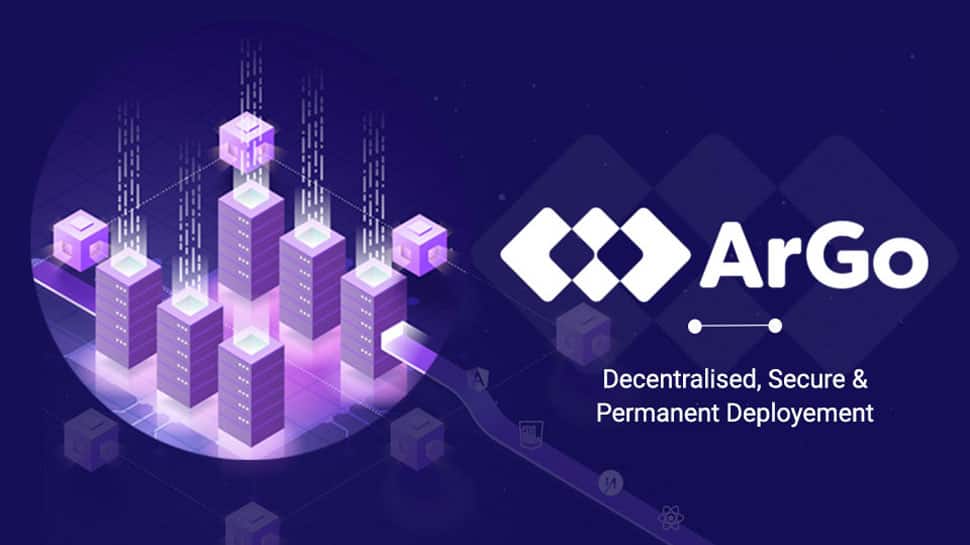 Cryptocurrency, a term unheard of until a few years ago but has now taken the investment market by storm, owing to the mighty rise and dazzling shine of Bitcoin. With new crypto currencies hitting the market almost every other day, the crypto market is expanding by the second. In this atmosphere, it must take something very special for someone to start Cryptocurrency-based development from India, right?

At the time of having achieved this seemingly impossible feat, ArGo says that this would have been only a dream, if not for the initial belief shown by Arweave and 1kx in them. Arweave and 1kx have been with them since the beginning of their journey and in many ways, made everything possible for them.

The Crypto based company that has its IP in Singapore due to lack of legal infrastructure in India, is set to target the global market. Speaking to Digpu, the founders of the company said that funding will be used in three major fields:

Despite its steep rise, Cryptocurrency is still in the infancy stage of its life. ArGo plans to invest majorly in the Research and Development department in order to give itself the best shot in the market. R&D is important for all businesses because it provides powerful knowledge and insights, leads to improvements to existing processes where efficiency can be increased and costs reduced. It also allows businesses to develop new strategies to allow it to survive and thrive in competitive markets.

The modern business has become more about marketing than anything else. Even if a company has a world-class product or service to offer but fails on the marketing front, its pretty much the end of the day for it. The market is rife with such examples where poor or no marketing strategies led to the downfall of some companies that had good products and services in their armoury. Hence, marketing automatically becomes important for ArGo, particularly in India where the Crypto market is surrounded by a huge lack of information and uncertainty.

Giving Back to the Community

We live in a world where the effects of Global Warming and increasing carbon emissions can be seen in motion. ArGo plans to do its bit for the environment and the world while it makes inroads into the market. This area demands immediate attention from world finance and ArGo is not planning to hold back. At the same time, they plan to undertake CSR activities that help people from the less privileged economic bracket.

Cryptocurrency has not received the seal of approval from the government and the legal framework, making its future uncertain in many ways. At the same time, one must not forget that Crypto perfectly aligns with the ‘Digital India’ dream that the government of India is pursuing. If India wants to move to a completely secure and digital future where no currency and no cards will be used to make payments, Cryptocurrency is the way to go. With businesses in the US already starting to accept payments in Crypto, it won’t be too far-fetched to say that India is on the brink of approving this revolution. In other words, perfect time for ArGo to raise the money and ramp up operations.