Launched in 2015 in Bengaluru, Byju's valuation has grown to almost $6 billion in about seven years. 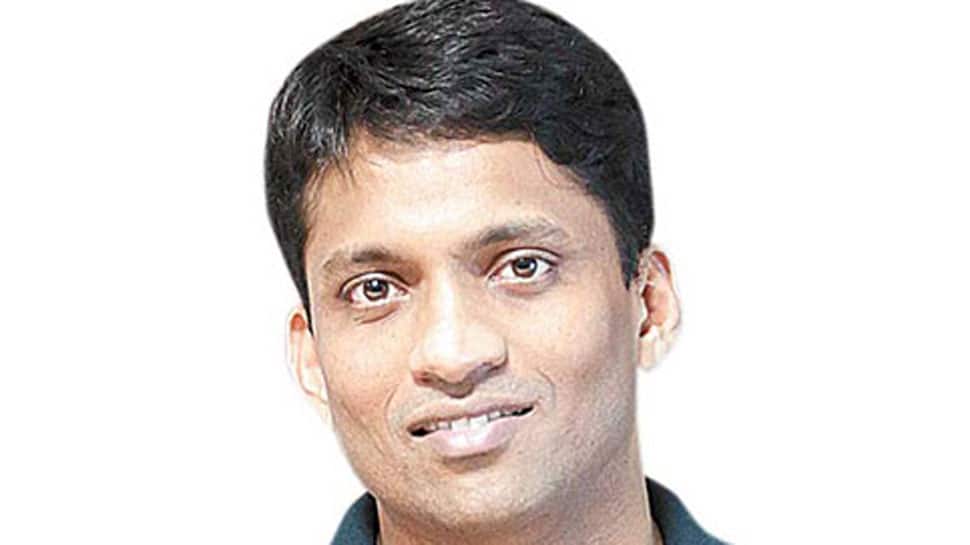 New Delhi: A series of fresh round of investment has catapulted Byju Raveendran, the founder of Indian online tutoring startup Byju’s to the Billionaire club, as per a Bloomberg report.

The 37-year-old teacher-turned-entrepreneur had set up Think & Learn in 2011, offering online lessons before launching Byju's. Launched in 2015 in Bengaluru, Byju's valuation has grown to almost $6 billion in about seven years, the Bloomberg report stated. Raveendran holds more than 21 percent stake in the company, thus becoming one of the youngest billionaires in India, the report mentioned.

A Reuters report had said that Venture capital fund Owl Ventures also participated in the funding round, the proceeds of which will be used for Byju’s international expansion.

Byju’s has so far raised roughly $970 million from investors, that includes investment from China’s Tencent, South Africa’s Naspers and the Canadian Pension Plan Investment Board, Reuters has reported.