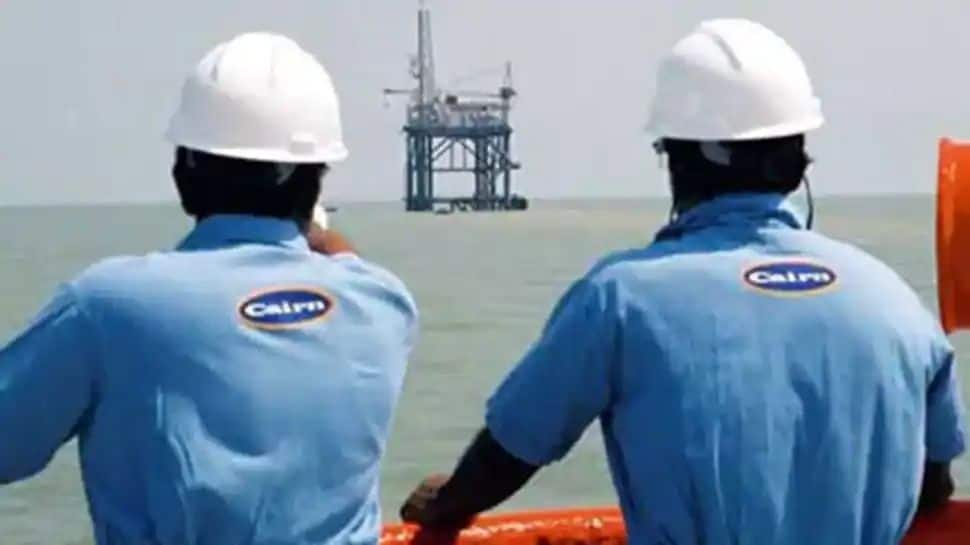 New Delhi: Britain oil and gas explorer Cairn Energy PLC will change its company name to Capricorn Energy PLC from mid-December, around the time its over USD 1 billion retrospective tax dispute will be nearing closure.

But both the UK firms and Vedanta kept using the name - while Cairn Energy did not change its name all this while, the mining group continued with Cairn India Ltd till 2018 when the firm was merged with Mumbai-listed Vedanta Ltd. Since then, the oil and gas exploration and production operations of Vedanta Ltd are organised as Cairn Oil & Gas.
In a statement, Cairn Energy PLC said it "plans to change its company name from Cairn Energy PLC to Capricorn Energy PLC, effective from December 31, 2021. The LSE stock ticker will remain as CNE.”

This, it said, follows an agreement at the time of the Cairn India IPO in 2006 that the name would ultimately be changed.

After the name change, the Cairn brand exclusively vests with Vedanta. "Given the recent legislative change in India and our participation in the related tax refund process, we are now putting in place the planned name change," it added.

On November 3, the company had stated that it has agreed to drop all litigations against the Indian government in exchange for a Rs 7,900 crore refund of taxes claimed retrospectively.

About Rs 8,100 crore collected from companies under the scrapped tax provision are to be refunded if the firms agreed to drop outstanding litigation, including claims for interest and penalties. Of this, Rs 7,900 crore is due only to Cairn.

Subsequent to this, the government last month notified rules that when adhered to will lead to the government withdrawing tax demands raised using the 2012 retrospective tax law and any tax collected in the enforcement of such demand is paid back.

For this, companies are required to indemnify the Indian government against future claims and withdraw any pending legal proceedings.

Cairn said it has given the requisite undertaking and has agreed to drop litigations it had initiated a few months back to seize Indian properties in countries ranging from France to the UK after the Indian government refused to honour an international arbitration award and refund it the retro tax money.

The government now has to accept this and issue Cairn a so-called Form-II that will commit it to refund the tax collected to enforce the retrospective tax demand. Following the issue of Form-II, Cairn will withdraw legal proceedings and will get a refund of Rs 7,900 crore.

Cairn said its undertaking shall be treated as having never been furnished if the Principal Commissioner for Income Tax either rejects the undertaking given by it in Form No.1 under rule 11UE (1) or the intimation of withdrawal given under rule 11UF(3) or declines to grant the refund.

Only after the refund is issued, the new legislation will be seen as working in the eyes of foreign investors.

"The new name reflects continuity and evolution: the majority of Cairn's subsidiaries have been known as Capricorn for some time. It is an established and respected name across our global operations, maintaining stakeholder confidence in our long-standing reputation for responsibility, relationships and respect," the statement said. Also Read: Amitabh Bachchan's exclusive NFT collection auctioned for over Rs 7 crore

No action from shareholders is required in relation to the change, it added. Also Read: Elon Musk's Starlink to collaborate with Indian telcos for broadband service