Department of Telecommunications can initiate action against Airtel promoters

As per Airtel's filings with NSE/BSE, the promoter group of Airtel is comprised of Bharti Telecom Limited with a shareholding of 41.24 per cent, Indian Continent Investment Limited - 6.46 per cent, Viridian Limited - 0.21 per cent and Pastel Limited - 14.79 per cent. 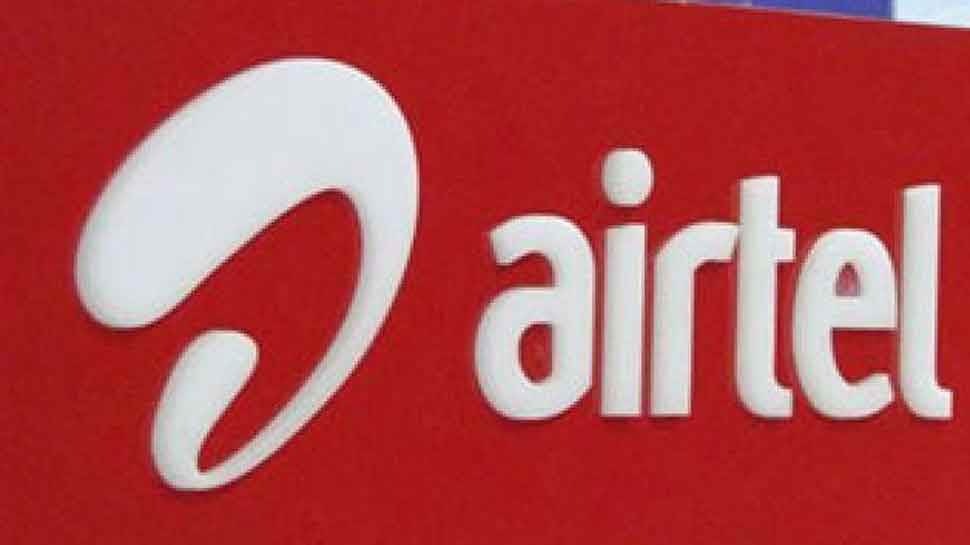 New Delhi: In a major disclosure, as per the assumption of all liabilities by Airtel under the Scheme of Arrangement with Tata Teleservices, the flow of recovery process available to the Department of Telecommunications (DoT) includes initiating action against the promoters of Airtel.

As per Airtel's filings with NSE/BSE, the promoter group of Airtel is comprised of Bharti Telecom Limited with a shareholding of 41.24 per cent, Indian Continent Investment Limited - 6.46 per cent, Viridian Limited - 0.21 per cent and Pastel Limited - 14.79 per cent. The inter-se promoter holding ratio between Bharti and non-Bharti shareholders is - 65:35.

Following the Supreme Court judgement of October 24, the clauses in the scheme of arrangement clearly detail the options for DoT to enforce recovery of dues from Airtel.

It has been established that Airtel is liable to discharge and pay the shortfall revenue share pursuant to DoT demand notices.

In the event of Airtel failing to pay, DoT will be entitled to initiate recovery against the assets of Airtel.

Most importantly, after these options run out and assets are inadequate, DoT can enforce the recoveries from the Airtel promoters.

"In the event of the assets of Airtel being insufficient to cover the dues, DoT can also have the corporate veil of Airtel lifted to also attach assets acquired and gains and profits made by promoters from diversion of funds payable to DoT by misusing the due-process of court including the personal assets and gains of the promoters arising from there," said an analysis done by Manoj Kumar, Managing Partner, Hammurabi & Solomon.

The liability of Airtel under the DoT demand notices is clearly laid down in the clauses of the scheme of arrangement.

As per Clauses 5.1, "All liabilities of Tata-Tele relating to demerged undertaking shall stand transferred and vest into Airtel to become a liability of Airtel".

Clause 5.3 states that all liabilities and obligations of Tata-Tele relating to demerged undertaking shall be met, discharged & satisfied by Airtel.

Clause 5 reads, "All legal proceedings against Tata-Tele relating to the demerged undertaking e to be continued and enforced against Airtel in the same manner and extent it would have been against Tata-Tele".

To invoke the last resort of lifting the corporate veil and acquire promoter assets, the shareholding structure would come into play.