Most A320 Neo planes in India had to make frequent grounding after a technical fault in the Pratt & Whitney engines threatened engine failure mid-flight. 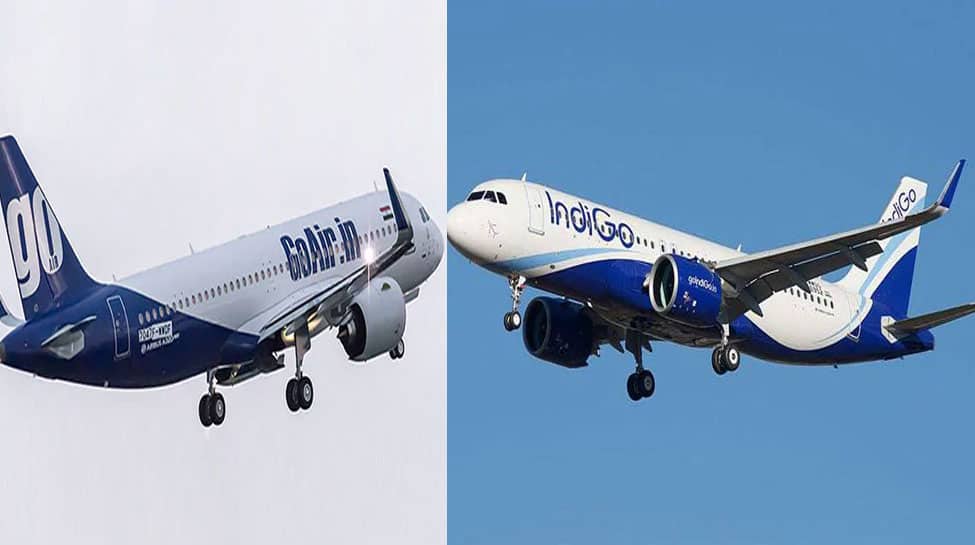 In the recent past, most A320 Neo planes in India, had to make frequent grounding of their aircraft after a technical fault in the Pratt & Whitney engines threatened engine failure mid-flight. American aerospace manufacturer, Pratt & Whitney (P&W) PW1100G-JM powers a fleet of more than 300 A320 Neo aircraft worldwide.

Both GoAir and Indigo airlines operate the Airbus A320 Neo aircraft fitted with P&W 1100 series engines. The DGCA had lately grounded several IndiGo and GoAir A320 Neo planes due to safety issues.

In January this year, the Ministry of Civil Aviation and the DGCA held a meeting with IndiGo, GoAir, P&W and aircraft maker Airbus to review safety-related incidents with Airbus A320 Neo aircraft, powered by P&W.

The DGCA had said that it was in dialogue with the manufacturers and the certifying regulatory authority for these engines (FAA, USA). It was also noted that FAA and its European counterpart EASA have not declared these engines as unsafe.

As on January 2019,, there 97 Airbus A320 Neo aircraft operating in the country which are powered by PW engines.