The businessmen-brothers are facing charges of financial irregularities in cases filed by both Enforcement Directorate (ED) and CBI. 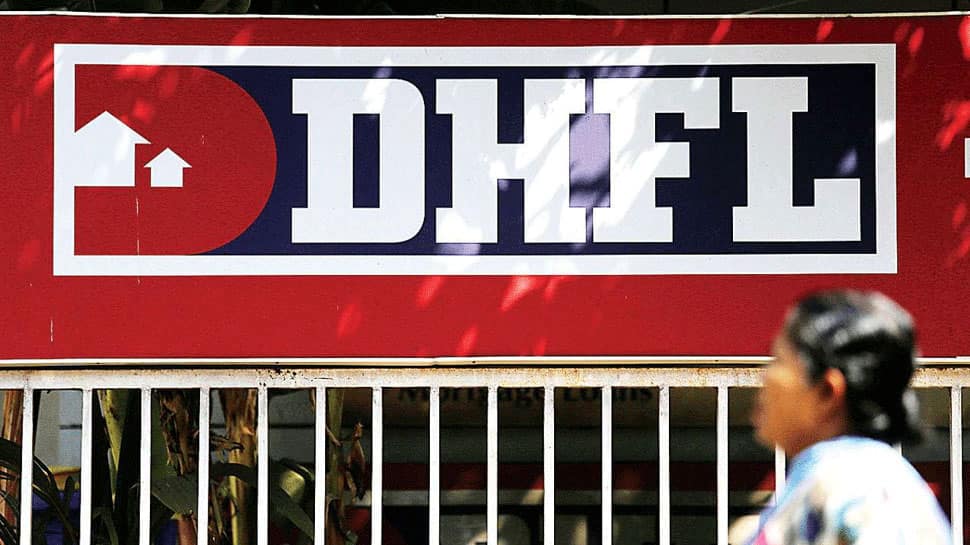 Both the brothers were presented before a special court in Mumbai, after which they have been sent to 10 days custody.

The Bombay high court had on Tuesday (May 12) rejected the pre-arrest bail plea of Kapil Wadhawan and his brother Dheeraj in ED case over Yes Bank corruption issue.

The businessmen-brothers are facing charges of financial irregularities in cases filed by both Enforcement Directorate (ED) and CBI.

The Wadhawans are presently in jail after being arrested by the Central Bureau of Investigation (CBI), which is also probing the same case in connection with the Yes Bank scam in which former Yes Bank CEO and co-founder Rana Kapoor is also a co-accused.

The promoter duo have been charged by the ED in two cases – alleged irregularities in the investment of Employees Provident Fund (EPF) of the Uttar Pradesh Power Corporation Ltd (UPPCL) and the other relates to laundering of over Rs 4,000 crore through Yes Bank.

On April 27, a special CBI court in the city had remanded Kapil and Dheeraj Wadhawan to custody of the agency till April 29 in connection with the Yes Bank scam.

Kapil and Dheeraj Wadhawan were arrested by the CBI with the help of Satara district authorities from Mahabaleshwar, a popular hill station located more than 300km from Mumbai.

Vijay Mallya loses appeal in UK Supreme Court, may be extradited to India in 28 days