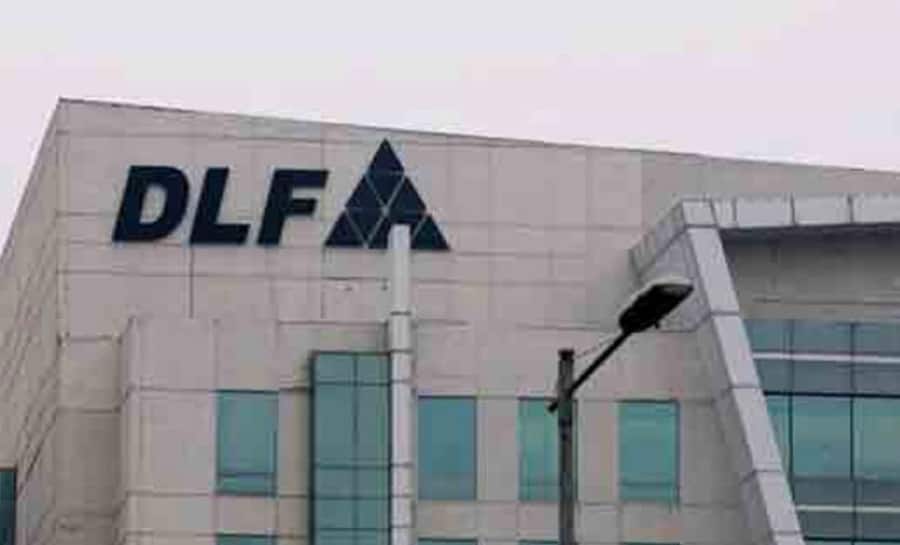 New Delhi: Realty major DLF will focus on selling ready-to-move-in flats worth Rs 15,000 crore over the next 3-4 years and launch new projects for sale only after reaching an advanced stage of construction.

Out of Rs 15,000-crore worth of housing units, around Rs 9,000-10,000 crore inventories are in Gurugram. The real estate sector, particularly housing, is facing multi-year demand slowdown, resulting in sluggish sales and unsold inventories.

In an investor presentation, the country's largest realty firm said the company has modified its business model for residential segment. It will "sell completed product or products which are at an advanced stage of completion instead of selling off a plan".

The new business model will help the company in achieving higher realisation besides mitigating regulatory risks and delays beyond its control, DLF said.

"Empirically, it has been observed that the price of the finished/completed product is valued significantly higher than what it is priced at the time of the launch," the presentation said.

In the revised model, DLF said the increase in working capital costs would be marginal as construction finance is available at attractive rates, currently at about 9.25 percent.

"The company will focus on selling the completed inventory valued at about Rs 15,000 crore (net of pending construction payments) on its books over the next 3-4 years," the presentation said.

DLF said the company would start development of new projects to create completed inventories, which would be open for sales in pace with the demand for its current completed stocks.

The realty firm has initiated the process to start construction of its housing project at Moti Nagar in central Delhi. This project, with a total saleable, are of about 7 million sq ft, is in the joint venture with GIC, Singapore's sovereign wealth fund.

GIC had invested nearly Rs 2,000 crore to acquire about 50 percent stake in this project. In the commercial segment, DLF has already formed a JV with GIC.
In the joint venture firm DLF Cyber City Developers Ltd (DCCDL), DLF has 66.66 percent stake while GIC has the rest 33.34 per cent shareholding.

GIC acquired the stake in DCCDL from DLF promoters for nearly Rs 9,000 crore. DCCDL holds the bulk of rent-yielding commercial assets of DLF group.
DLF promoters have already infused Rs 9,000 crore in the company and plan to pump in Rs 2,500 more.