Walmart had acquired 77 percent of Flipkart for $16 billion in May. 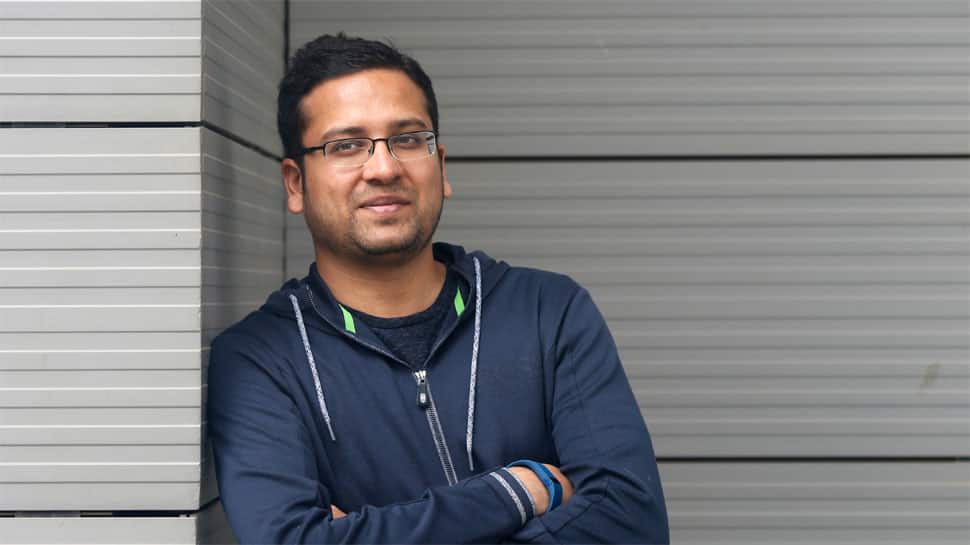 New Delhi: Flipkart co-founder and group chief executive officer (CEO) Binny Bansal on Tuesday resigned from the company with immediate effect. Flipkart is now controlled by Walmart Inc after the latter acquired 77 percent of Flipkart for $16 billion in May.

In a statement the company said that Bansal's decision follows an independent investigation done on behalf of the Flipkart and Walmart into an allegation of serious personal misconduct. Though Bansal has strongly denied the allegations.

“Earlier today, Binny Bansal announced his resignation as CEO of Flipkart Group, effective immediately. Binny has been an important part of Flipkart since co-founding the company, but recent events risked becoming a distraction and Binny has made a decision to step down,” Walmart said.

“While the investigation did not find evidence to corroborate the complainant’s assertions against Binny, it did reveal other lapses in judgement, particularly a lack of transparency, related to how Binny responded to the situation. Because of this, we have accepted his decision to resign,” it added.

Following acquisition by Walmart Flipkart co-founder Sachin Bansal exited the business by selling his entire stake of over 5 percent for around Rs 7,000 crore while Binny had retained his 5.5 percent stake.

Sachin and Binny Bansal (not related to each other) started Flipkart in 2007 with Rs 4 lakh, going door-to-door to deliver books.