Fortis writes to Sebi for arrest of Singh brothers

Fortis Healthcare has also asked the Securities and Exchange Board of India (Sebi) for a personal hearing on the matter. 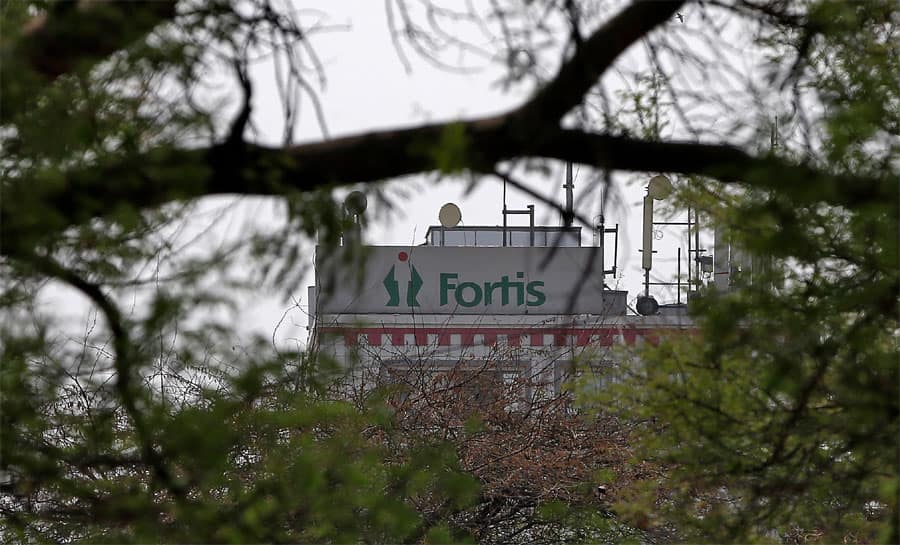 New Delhi: Fortis Healthcare has said it has asked markets regulator Sebi to initiate legal proceedings, including arrest of its former promoters Singh borthers, to recover Rs 472 crore from them and related entities.

Fortis Healthcare has also asked the Securities and Exchange Board of India (Sebi) for a personal hearing on the matter.

Commenting on the development, Fortis Healthcare Ltd Chairman Ravi Rajagopal said: "Once SEBI order was received in Oct 2018, then the revised version in Dec 2018, we began legal proceedings to recover the money as per the directive in the order. All the nine parties/noticees were sent notices from FHL."

On January 18, 2019, the SEBI deadline for notices to pay back money to Fortis expired and on February 13, 2019, petition was filed by Fortis with SEBI to initiate legal proceedings against ex-promoters and related entities to recover money and for other directions, he added.

The company is also awaiting SEBI approval on declassification of Singh brothers as promoters, Rajagopal said.

He further said the previous board of Fortis Healthcare had links with Singh brothers and there was an investigation by law firm Luthra and Luthra into the Rs 472 crore diverted into other companies.

"Following release of the Luthra report, we initiated legal action - writing to the regulatory authorities with the primary objective of recovering money and protecting shareholders interest. We filed applications with SEBI, SFIO and handed them report copies. Legal action have been taken against the three entities - Fern, Modland and Best," Rajagopal said.

When contacted, Shivinder Singh said seeking to invoke Section 28A of SEBI Act is premature and unfair when a final order has not been passed in the matter.

"...And when I have not had a chance to review or respond to Fortis' own investigation report which I have requested and not received till date, strikes me as premature, unfair and against the principles of natural justice," he added.

Singh reiterated that the decisions on ICDs (Inter Corporate Deposits) were taken after his retirement and he had no role to play in their planning or execution.

"Since September 2015 - after stepping down from all executive positions in Fortis - my position was no more than that of every other non-executive board member of Fortis. Just like the other board members, I was also kept in the dark regarding these transactions," he said in a statement.

Asserting that even Fortis is well aware of the facts and his role on the matter, Singh said, "It would be grossly unjust to hold me responsible for decisions and actions taken by others who were in a position of responsibility and power."

He also said he had cooperated in all interactions with Sebi and other agencies making his position clear in "detailed written and oral submissions which establish my innocence".

"I'm confident the truth will prevail and that the regulators will carefully examine the role of all decision makers individually and do justice," Shivinder said.

An email sent to Malvinder Singh seeking his comments on the development remained unanswered by the time of filing the story.

Commenting on other initiatives undertaken by the new Fortis board, Rajagopal said Malvinder Singh's lease of Singapore property has been cancelled, all other official assets have been reclaimed back from the Singh brothers.